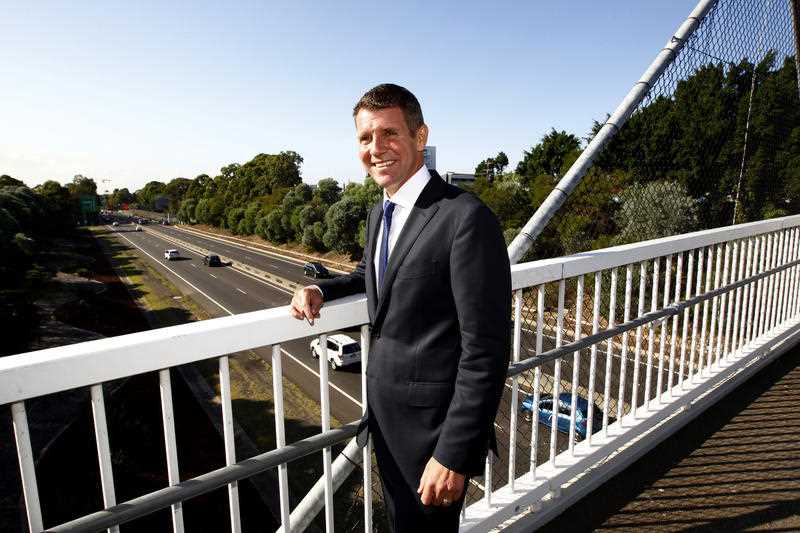 When a politician announces they’re going for “family reasons” there’s usually a healthy dose of cynicism in the reaction of most voters. Particularly when that politician has recently gone from being described as “the most popular in the country” to “embattled”.

So the reaction of some to Mike Baird’s bombshell announcement yesterday was understandable. But the truth is Baird isn’t kidding about the family reasons.

As Baird told a stunned press pack, his father Bruce (former NSW and federal MP) underwent open heart surgery over Christmas, his mother requires 24 hour care for muscular dystrophy and his sister Julia (a highly accomplished writer, columnist and broadcaster) has suffered a recurrence of cancer.

Nor is Mike Baird kidding when he says he’s achieved what he wanted in politics. He made it clear from the start he didn’t want to become a career politician. So, after 10 years in parliament, including three as Treasurer and nearly three as Premier, it’s time to go.

In that short time, he’s achieved more than most.

That includes pulling off some of the biggest privatisations in NSW history, in an era of rising populism. His predecessors tried and failed. But Baird managed to convince a skeptical public that selling electricity poles and wires, as well as port assets was a good idea.

The sale proceeds helped repair the NSW budget and pay for a massive infrastructure program. Now, the state is Australia’s powerhouse economy once again.

This is a legacy to be proud of.

Baird cites as his greatest regret the failure to achieve serious national tax reform. But here too, he should be proud of his role.

The NSW Premier was braver than any other federal or state Liberal in championing the need to raise the GST. He made the case for an unpopular GST hike to fund personal income tax cuts and the extra hospital spending Australians demand.

His federal colleagues and those in other states (apart from South Australia’s Jay Weatherill) lacked the same spine.

On some issues, Mike Baird clearly over-reached. The greyhound racing ban was the most damaging example. He didn’t consult colleagues and ignored the reaction of his conservative base for too long, before eventually being forced into a humiliating backflip.

There was similar over-reach with the liquor lock-out laws, which have hurt Sydney’s reputation as an entertainment capital.

But these problems shouldn’t detract from an otherwise impressive legacy for such a short time in the job.

Here was a politician willing to use his political capital to drive real change. Popularity never lasts, but Mike Baird used his to good effect while it was there.

Contrast that with Malcolm Turnbull. What did he do when the sun was shining in 2015 and early 2016? Not much.

In fairness, there were some important changes to superannuation taxes which weren’t easy to achieve. And the government has promised to cut company tax, although we’re yet to see how much of that will make it through parliament.

We’ve also seen some limited industrial relations reform (the return of the ABCC) and we’re promised a national energy policy soon to tackle emissions while keeping power prices down.

Right now though, the list of reform achievements isn’t impressive. And with the economy in negative territory, the budget deep in the red and the Coalition stuck six points behind Labor in the polls, there is some nervousness in Coalition ranks about the lack of direction for the term ahead.

Malcolm Turnbull will give a major speech the week after next, setting out his agenda for 2017. He wants to counter the suggestion he's a do-nothing Prime Minister and generate momentum with some bold ideas.

This is looming as a very important speech for Turnbull. Some in his cabinet are already talking about the need to lift their stocks by the May Budget.

If that doesn’t happen, some will be asking whether Turnbull will last any longer as Prime Minister than Mike Baird did as NSW Premier.

What do we need? Guts. And who needs to show guts? Gladys.
Big businesses want government gifts. So give them what they want!
A ‘Kath & Kim’ politician wants a 15% GST
Don’t worry about debt, deficits and drama-filled disasters
If you run in fear of the Coronavirus and your future, you better read this!