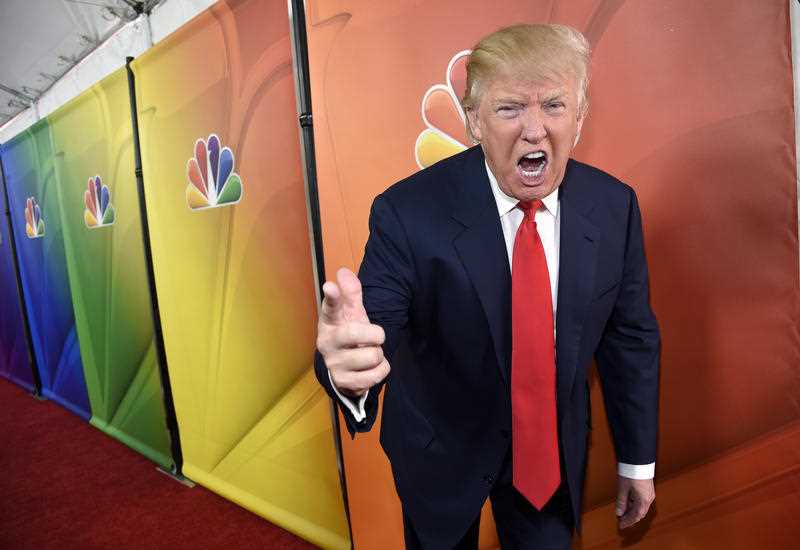 Let’s take a trip down memory lane, back to a time when small and medium-sized enterprises (SMEs) had a fighting chance when it came to Australia’s hopelessly complex employment laws.

Under the Howard Government’s Workplace Relations Act 1996, a ‘small business’ was defined as one with 100 or fewer employees. Importantly, businesses which met this definition were entirely exempt from the unfair dismissal laws.

Kevin Rudd’s Fair Work Act, which took effect on 1 July 2009, fundamentally changed the rules for SME employees. Under this Act, the definition of ‘small business’ was dramatically altered to cover only those businesses with fewer than 15 employees. Initially (and confusingly) this was based on full-time equivalency, but was later changed to a simple headcount.

Far more importantly though – and this is the crucial change many missed at the time – the exemption for small business from the unfair dismissal laws was abolished completely.

In order to appease those who expressed concern at these significant changes to the unfair dismissal laws, the Rudd Government (with Julia Gillard as the relevant Minister) reassured employers that the new laws contained two important safeguards for SMEs:

You know what they say about things that sound too good to be true, right? So, let’s fast forward to the present day and see how this system is ‘working’ for SMEs:

Firstly, we now know anyone can lodge an unfair dismissal claim, regardless of how long they’ve worked for the business. Yes, anyone.

This is because the current system allows all unfair dismissal applications to be immediately assigned to the Fair Work Commission for ‘conciliation’, even if the employee was not actually protected from unfair dismissal because they hadn’t completed the applicable Minimum Employment Period. Sound crazy to you? It does to us as well.

And as for the Small Business Fair Dismissal Code, well, it’s not worth the paper it’s written on. Not only were the earlier versions of the Code found to be incompatible with the Fair Work Act itself (yes, you read that right), but most SME employers still don’t realise the Code even exists.

Memo to the PM: if you want to cut red tape and help SMEs grow and prosper, start right here.