Finally, some light at the end of the tunnel 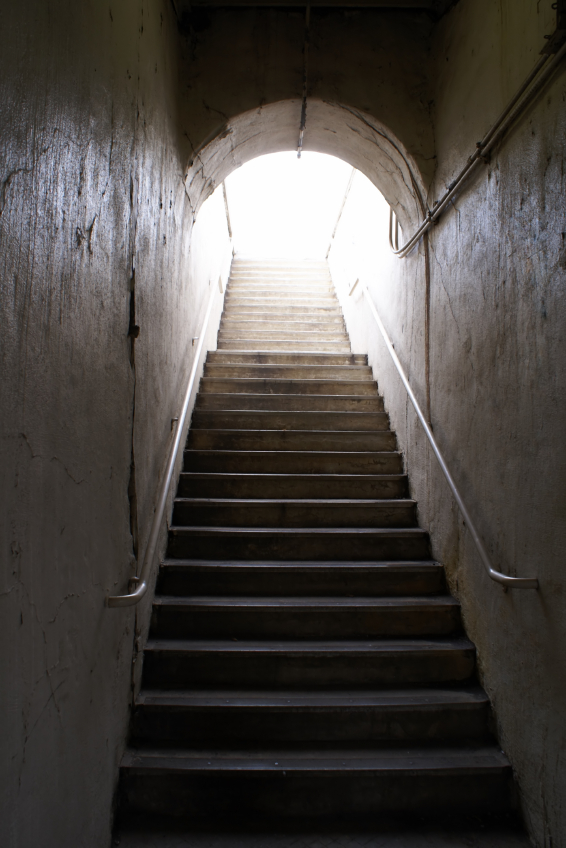 Finally, some light at the end of the tunnel

Everyone is running around right now saying ‘Happy New Year’…and for Australia’s embattled small business employers, 2016 might just be a little happier than previously thought.

Most readers of this column will probably be unaware that two major reports were released over the Christmas break with relatively little fanfare or media coverage. The first was the Productivity Commission’s final report into Australia’s workplace relations system

The second was the final report of the Royal Commission into Trade Union Governance and Corruption.

Both make for fascinating reading. Really.

While the former fails to correctly observe that Australia’s hopelessly complex employment laws are unfit for purpose in a 21st century economy - and while the latter only barely scratches the surface of the appalling corruption and mismanagement of Australia’s unions - both reports put the Prime Minister on notice that our laws must change.

Since the Fair Work laws took effect back in 2009, I have consistently argued that small business employers have had enough of governments making major changes to our nation’s employment laws. I still hold that view even after having read both of these new reports.

However, these reports make it crystal clear that some changes are absolutely critical if we are to have the ‘dynamic and innovative economy’ that the Prime Minister often promotes.

Second, minor amendments can be made to the Fair Work Act to make our workplace relations system much more efficient and reduce red tape.

And third, the Government must follow-through on its often-repeated mantra of being on the side of Australia’s hard working small business employers.

Australia’s politicians surely don’t need any more commissions, inquiries, reports, or ‘stakeholder consultations’ to finally discover what small business employers have known for the last 50 years: running a business is damn hard work, some of our employment laws are crazy, many unions are hopelessly corrupt, and something needs to be done.

If 2015 was the year for talking, 2016 must surely be the year for action. The first big test of our new Prime Minister (and the Ministers for Employment and Small Business) has arrived: will they stand up to the unions and amend the Fair Work laws, or will they retreat right when small businesses need them the most?