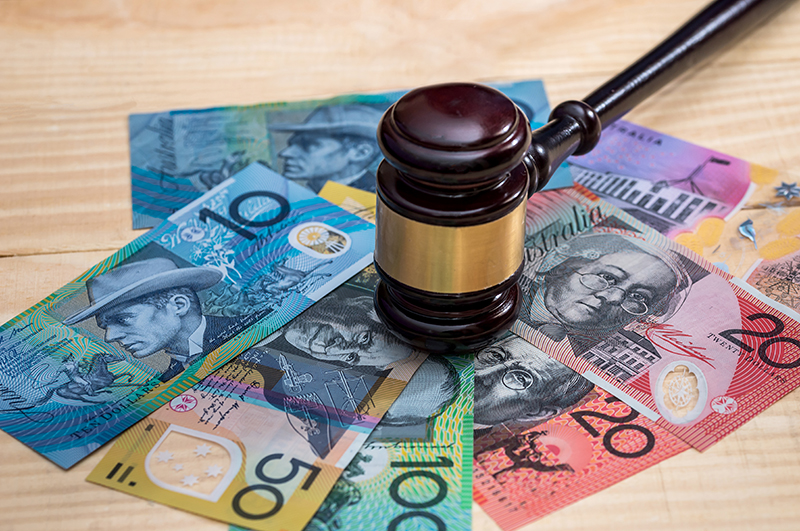 Do you have to pay for employees called up for jury duty?

Under the Fair Work Act 2009, employees are legally-entitled to be absent from their workplace in order to perform jury duty. This entitlement forms one half of “Community Service Leave”, which is itself one of the 10 National Employment Standards (“NES”), which underpin the entire national workplace relations system.  For the record, the other half of Community Service Leave relates to emergency management activities.

An employee who needs to take time off work to perform jury duty must notify their employer of their likely absence and provide them with suitable evidence. In most cases, the employee will simply provide their employer with a copy of the letter they received from the relevant authority calling them up for jury duty.

An employee who attends jury duty should also obtain proof of their attendance from the court. This can then be given to their employer to confirm they did, in fact, attend the court as required.

Under the NES, part-time and full-time employees are entitled to receive ‘make-up’ during at least the first 10 days of jury duty. ‘Make-up’ pay is the difference between the employee’s ‘base rate’ of pay and the amount they receive from the court for performing jury duty.

In most cases, the employee simply provides evidence of how much they received from the court (such as a receipt or payment summary), and the employer then pays them the difference between that amount and the employee’s base rate of pay for the period of time they were away from work.

While the NES only provides for make-up during the first 10 days of jury service, some state and territory laws require employers to continue paying make-up pay for as long as the jury duty continues. The Fair Work Act 2009 makes it clear that in those jurisdictions, employers must keep paying after the 10 day threshold has been reached.

Casuals don’t receive make-up pay for jury duty under the NES, however, they may have an entitlement to be paid under state or territory laws. It’s accordingly important to always check these carefully.

Jury duty is an important civic obligation, but the timing can be awful. I recently assisted a Managing Director who had been called-up for jury duty right in the middle of a major restructure!

The courts understand and accept that not everyone can perform jury duty when the request is made. However, every court deals with applications to be ‘excused’ differently, and it’s very important that the court’s rules are followed carefully and respectfully.

It’s also important never to assume that an application to be excused will be approved by the court. Always work on the basis that jury duty will be required unless and until the court confirms otherwise.