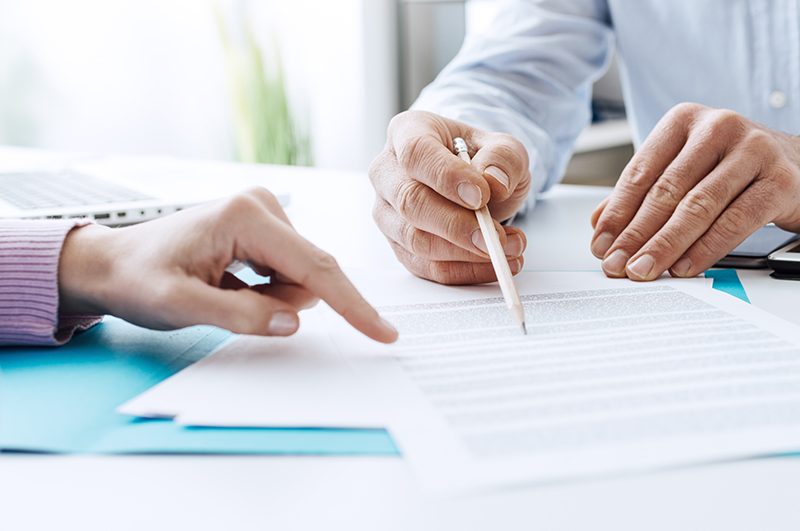 Most employers who have ever found themselves on the receiving end of an employment-related legal claim will be familiar with Deeds of Settlement and Release. This is because the vast majority of legal claims are settled between the parties before they ever see the inside of a courtroom, and the settlement reached between the parties is recorded in a special type of document called a ‘Deed’.

In its simplest form, a Deed records in solemn form the fundamental aspects of the deal reached between the parties to settle the dispute before it is formally decided by an arbitrator, such as a Commissioner in the Fair Work Commission or a judge in the Federal Circuit Court.

A well-drafted and properly-executed Deed helps protect both the employee and the employer by:

·       summarising key aspects of the employee’s employment (such as their start and end date), and the circumstances relating to the dispute that prompted the original claim;

·       ensuring both parties understand their respective rights and obligations;

·       noting that neither party is making any admission of liability by signing the Deed;

·       prohibiting either party from disclosing the existence of the Deed except in specific, narrowly-defined circumstances;

·       ensuring the confidentiality of certain information is protected;

·       prohibiting either party from making any disparaging remarks about the other; and

·       preventing both parties from taking any further action against the other (except in relation to workers’ compensation).

Of course, Deeds are usually only accepted by an employee because the employer agrees to pay them a settlement sum. The details of this payment, such as when it will be processed and how it will be taxed, should also be clearly set out in the body of the Deed.

Unlike many other documents, Deeds may be executed as ‘counterparts’. This means both parties can sign separate copies of the Deed and it will still be enforceable (that is, the signatures of all parties don’t need to appear on the same page). However, the Deed should make it expressly clear whether execution via counterparts is acceptable.

Parties are legally-bound to comply with a Deed once it has been properly executed. If there is a breach, the other party will be free to approach the courts for relief.

Finally, it’s worth noting that an agreement reached ‘in-principle’ between the parties before a Deed is actually signed may also be enforceable even if a Deed is never subsequently signed. The courts have long held that a clear and unambiguous ‘meeting of the minds’ will amount to a legally-binding agreement even if the precise wording is still to be recorded in a Deed.

The moral of the story here is quite clear: always obtain expert advice!