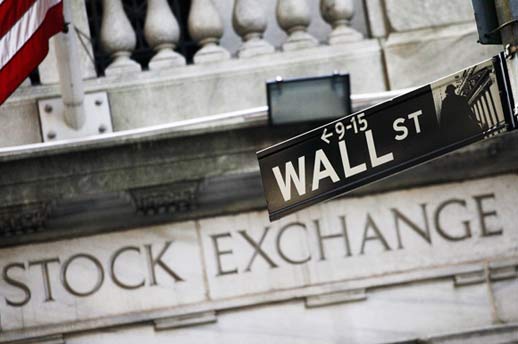 Will further global growth be a bad thing?

There are many in the market who fear that global and Australian economic growth could speed up over the coming year, causing an undue rise in inflation and interest rates.  These are the gold bugs and those that would have you buy inflation-indexed bonds or even Bitcoin.

At the same time, there are those who continue to constantly fear global recession is just around the corner, and prefer holding cash or even low yielding fixed-rate government bonds.

Where do I stand?  What I’m about to say Is somewhat less exciting, but it’s probably the best news that investors could possibly hear this far into a long post financial crisis global economic expansion and equity bull market.

My answer is: none of the above. Indeed, perhaps the word that best describes the current economic environment is “gradualism”.  There’s a good chance that we’re be able to enjoy a “steady as she goes” growth path that promises to get neither too hot not too cold for some time to come.

And to my mind, a key reason will be a rotation in growth from what has been based on low productivity and employment, to higher productivity and business investment as labour markets tighten around the world.

According to the International Monetary Fund, global growth reached 3.8% last year, the strongest since 2011.  Growth is both robust and reasonably broad based, with the United States, Europe, Japan and China all doing well. But the IMF does not expect global growth will accelerate much further.  Indeed, it expected global growth of 3.9% both this year and in 2019.

That’s consistent with what RBA Deputy Governor Guy Debelle noted in a recent speech “while the [global] recovery is synchronised, to date we haven't seen it accelerate in any meaningful way.”

And that’s a bit different than what history would suggest.

As Debelle added, “synchronised growth cycles have tended to be self-reinforcing, leading to a continuing pick-up in growth. Today, growth in most economies is good, often a little above trend. But no economy is growing that much above trend.”

Indeed, moderate global growth in recent years has still seen rates of unemployment decline to an extent that spare labour capacity in many markets has dried up.

Of course, as some fear, emerging worker shortages could lead to higher inflation as companies compete for scarce labour.  But this is where the great rotation kicks in.

So far at least, what appears to be emerging is not a strong lift in wages but a steady lift in investment. To an extent this may reflect investment in labour saving technologies – or “capital deepening” as business themselves find they can’t raise prices as easily they used to pay for a higher wage bill.  Indeed, global business investment did finally pick up last year and was major factor behind the acceleration in global growth.

Stronger investment and productivity could still end up boosting wages, but in a much more beneficial way for economic growth that need not create undue upward pressure on consumer price inflation.

Australia is not immune to these trends. Indeed, over recent months employment growth has started to slow even as there are gathering signs of a lift in non-mining business investment.  Indeed, last week’s national accounts revealed an encouraging lift in non-mining investment, particularly areas like health care.

A rotation in economic growth – some areas slowing, while others speed up – could help prolong both the Australian and global economic expansions.  It may be less exciting but likely more beneficial to investor portfolios.