Why we should abolish the company tax rate 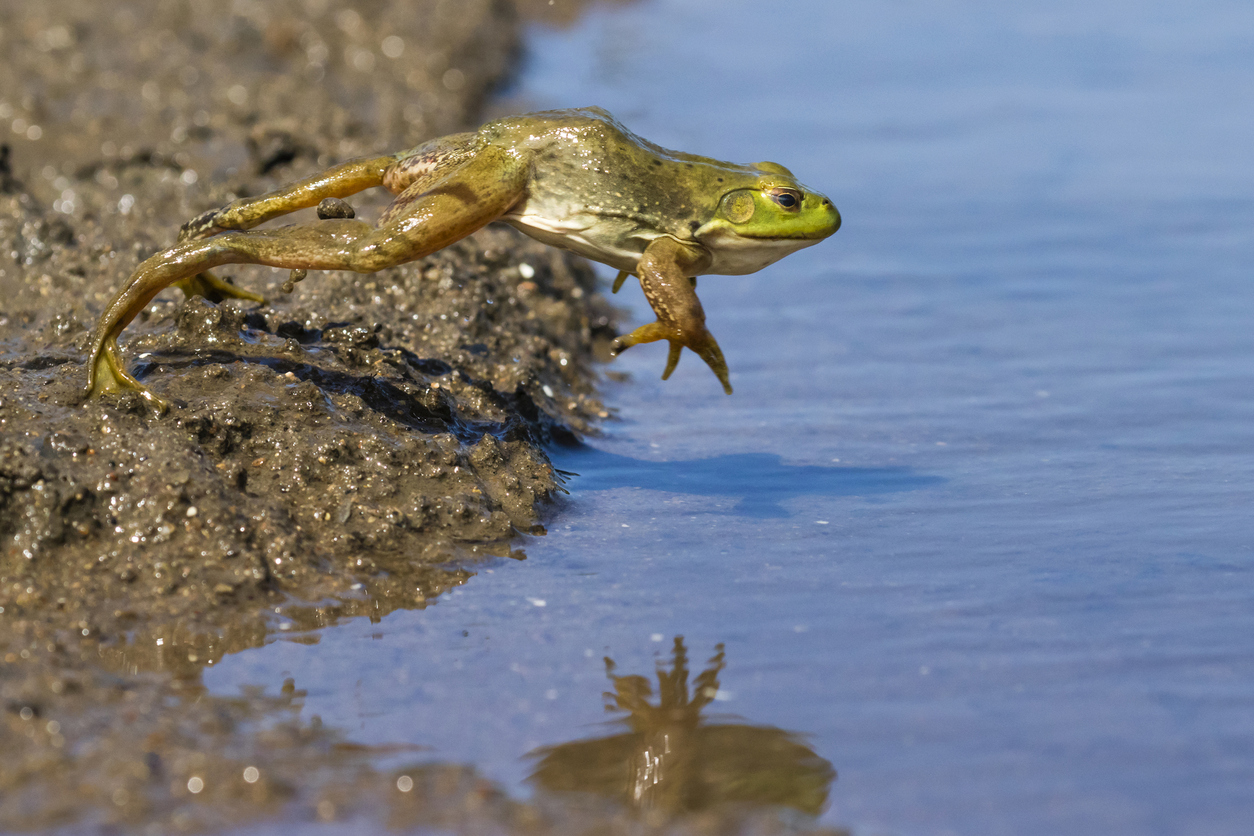 Why we should abolish the company tax rate

Having supported the case for corporate tax cuts only a fortnight ago, I was intrigued by an intervention into the debate by none other than Magellan Financial Group’s Hamish Douglass this week at the Australian Financial Review’s latest Business Summit.

Even more interesting was the response by the CEO of BHP Billiton Andrew Mackenzie sitting right next to Douglass, which only highlighted just how hard decent corporate tax reform in this country will prove to be.

To my mind, their exchanges only solidified my long-held view that we need to think much more boldly in Australia before it’s too late, and scrap the archaic concept of corporate income taxation altogether.

But first to Douglass.

As I’ve previously conceded, on balance the research evidence suggests that a corporate tax cut from 30% to 25% as advocated by the Turnbull Government would likely be a net benefit to the economy.  According to modelling, the net gain for gross national income of around 0.6% or $450 in per capita income.

Fair enough, but Douglass reckons the change in tax rates would remain so relatively incremental that he doubted it would lead to much profound change in business behaviour – such as lifting business investment and (most critically) wages.  On that score, I’d have to agree.   Although on paper we’d all on average be a little bit better off, we’d probably hardly notice it.

Instead, Douglass’ idea is a dual corporate tax system which gives business the choice of either sticking with the current system, or accepting a cut in tax to 15% in exchange for giving up the ability to offer dividend imputation credits to their shareholders.

As Douglass noted, foreign companies – to the extent their shareholders are offshore – benefit little from the dividend imputation system. And these are just the companies Treasury modelling is counting on to lift investment in Australia as a result of a tax cut.  How much better would their response be if we offered them the chance to half their tax rate to 15%?

Indeed, in today’s globalised world, dividend imputation is far less relevant in attempting to attract foreign investment.  What’s more, even the Reserve Bank is growing concerned that our thirst for dividends may be perversely hurting business investment to the extent it is encouraging many local corporations to distribute a lot more of their profits back to shareholders rather than keep as retained earnings.

Of course, Australian investors – especially those in retirement which are able to enjoy tax-free income (thanks to Peter Costello) – have grown to love the imputation system.  Not only are the dividends received tax free (up to a point), but the Australian Tax Office will actually send many a check for the tax paid by companies on dividends prior to distribution.

Current estimates suggest the ATO is mailing out around $5 billion in cheques each year – unheard of anywhere else in the world.

All up, it may surprise some to know that because of our lovely dividend imputation system, the net revenue collected from corporate taxation (after tax saved from imputation credits claimed by dividend recipients) appears somewhere between one half to one third less than the gross corporate tax revenue reported in the Budget papers.  In 2016-17, even a conservative estimate would place the annual revenue cost of dividend imputation at around $20 billion.

Based on Douglass’ suggestion above, he reckons the cost to revenue is closer to one half of gross corporate tax revenue, or around $34 billion last financial year.

So why not go with Douglass’s suggestion?  A journalist asked BHP’s Mackenzie (who had earlier waxed lyrical over the need to cut the corporate tax rate) before I had the chance.

Words to the effect that.. “I don’t really want to get into that debate as I know many of my shareholders enjoy their imputation credits.”

In short, killing dividend imputation while keeping the current corporate tax system in place would appear to hurt too many investors – particularly retirees – who enjoy its benefits.

That’s why I reckon we need to leap frog the world and simply abolish corporate income taxation altogether – especially as it is increasingly easy to shift it to low tax jurisdictions around the world in any case.  Left with higher post-tax profits, companies would be left the choice to boost dividends to offset any loss of imputation benefits.

Meanwhile, it’s really hard for the rest of us to complain about the loss of imputation credits on company tax that is no longer paid.

How would be finance the net loss in revenue from zero corporate taxation, or around $35 b per year?  We could clamp down on the black economy though a move to a cashless society and then place a (small) tax on the trillions in electronic transactions each year.  We could also explore a simpler cash flow or domestically sourced revenue tax on companies, which could also better help claw back lost tax from Amazon, Google and Facebook who cleverly send most of their true profits offshore.

I agree with Hamish Douglass.  A cut in corporate tax rates to 25% is trivial and won’t shift the dial. We need to be far bolder.