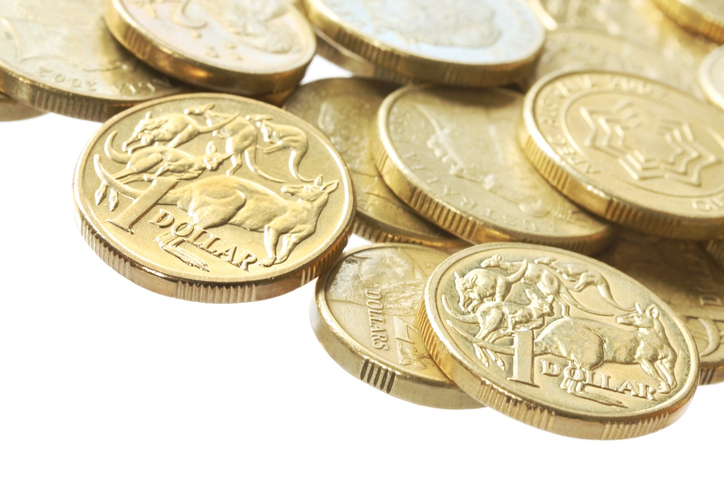 Should we consider more drastic measures for a lower dollar?

The bad news for the Australian economy and local corporate earnings is that the Australian dollar remains strong - even though the Reserve Bank has done what it can to douse speculation that it was contemplating a hike in interest rates sometime soon.

That may mean we might need to eventually consider more drastic measures to keep the $A competitive – such as some form of tax on hot money flows into the country. After all, we have already party re-regulated the financial sector through new “macro-prudential” controls, which have given policy makers extra flexibility to manage the housing sector without resorting to across-the-board interest rates changes. Some new tools might also be needed to deal with the $A. 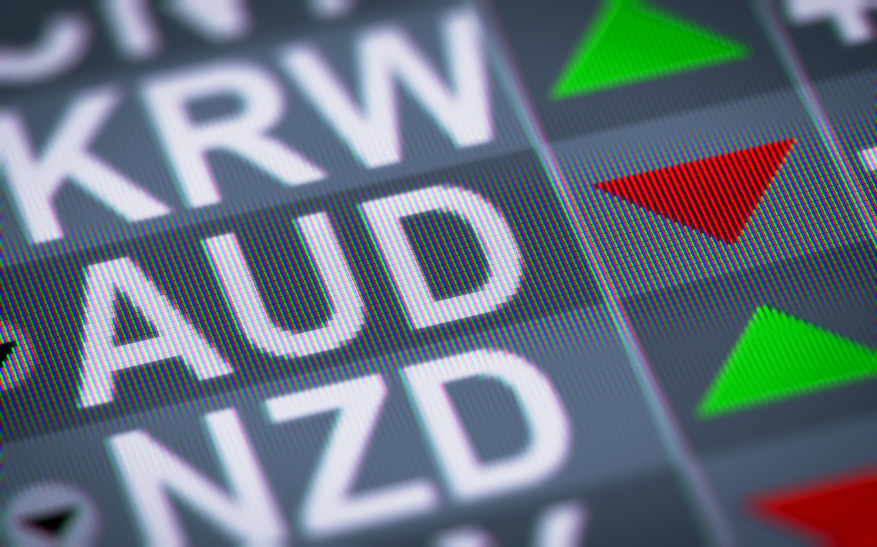 As I predicted in my last Switzer Daily column, both Deputy RBA Governor Guy Debelle and Governor Phil Lowe went out of their way in recent weeks to explain that recent references to the “neutral” RBA cash rate now being around 3.5% were not meant to indicate the RBA thought rates remained too low (at 1.5%) and needed to be lifted quickly.

Near-term rate hike expectations have eased accordingly. Yet, the Australian dollar remains stubbornly close to US80c. As the RBA noted in its post-meeting statement this week, however, a large factor behind the $A’s apparent strength is broad-based weakness in the US dollar. Since the start of the year, for example, the $A is up around 10% against the US dollar, but it’s down slightly against the Euro and up only 5% against the Japanese yen.

The US dollar globally remains unloved – due to both diminished hopes of US fiscal stimulus from the increasingly dysfunctional Trump Presidency, but also because expectations of monetary tightening in other economies (notably Europe, but not Japan) have lifted relative to those in the United States.

All this leaves the RBA in a desperate bind. It can’t cut interest rates to help lower the $A as this would only add fuel to the speculative fire still heating up Sydney and Melbourne house prices. And it is now even less likely to consider a “shot across the bows” lift in rates to prick the bubble in speculative sentiment in these hot markets, lest this send the $A catapulting even higher and crush business confidence in the process. 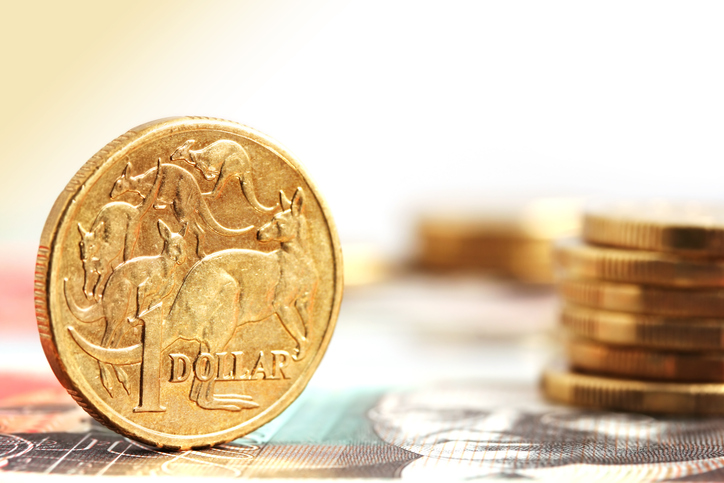 Policy makers are tackling these twin problems through other instruments. Macro-prudential controls – such as demanding banks cut back on home lending – are trying to dampen hot house prices, and APRA may need to do more in the weeks ahead if there’s not greater evidence of a cooling in the property mania.

As for the $A, the only other instrument available at this stage is RBA “jawboning.” In its policy statement this week, the RBA did acknowledge that a higher Australian dollar posed downside risks to the economy, but the jawboning was not particularly strong, which does seem a little surprising and disappointing.

That said, I also sense the RBA is cautious about trying to jawbone too much, as it fears this might have only a temporary effect, if any at all. Failed jawboning might expose that the Emperor has few clothes.

Complicating matters further, to a degree a somewhat firmer $A also seems justified, given the continued strength in iron ore prices – which in part, seems fundamentally based given the ongoing strength in Chinese steel production, but also part speculative as iron ore futures have become a plaything for Chinese retail investors.  However, the relative contribution of fundamentals and speculation to short-term moves in the iron ore price is difficult to untangle, which also makes it unclear how much of the $A’s broad strength seems justified and is likely to last.

What to do? We can hope that the US dollar begins to strengthen again – and that is certainly possible if US inflation does rebound and the Fed reaffirms its tightening bias. Who knows, even Donald Trump might finally focus on tax cuts and infrastructure spending and succeed in getting a fiscal stimulus package through the Congress (but I won’t hold my breath). Iron ore prices might also fall back if China eases back on stimulus and/or speculative fervour wanes.

But a growing risk is that the $A could remain uncomfortably high for a while – especially if the Fed goes soft on raising US rates.

How concerned the RBA becomes will ultimately depend what effect this begins to have on the economy – in particular, whether it leads to a collapse in the currently high levels of business sentiment.

If all this comes to pass, it’ll mean Australia is once again on the losing end of the global currency wars. If a hot housing market stops us from cutting rates to deal with the strong $A, that may mean other instruments might need to be considered.

It’s a possibly radical thought – but so was re-imposition of bank lending restrictions only a few years ago.