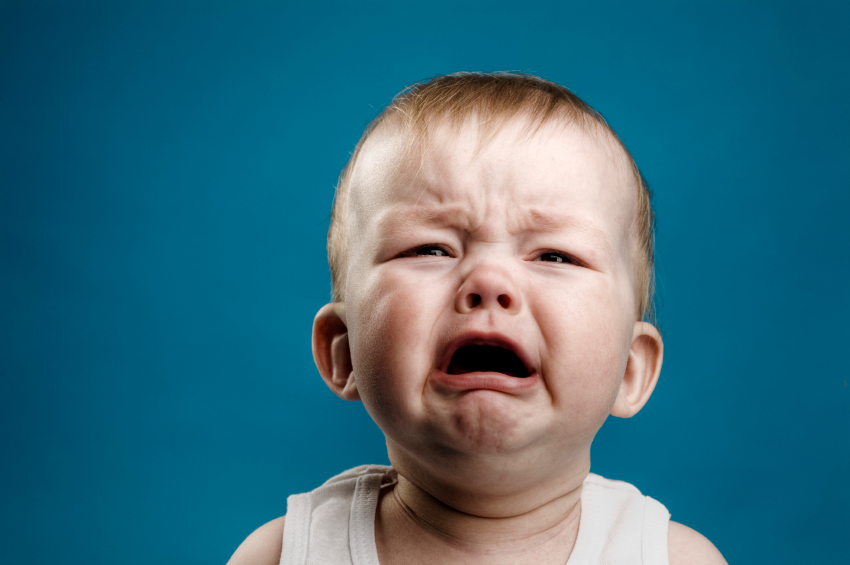 Should we be crying or cheering about China and the US?

It’s hard being a global macro investment analyst these days, as we’re living in a world where central bank actions far and away outstrip fundamentals when it comes to determining the short-term direction of markets.

Take the case of the United States. Wall Street sold off last Friday, principally because of a stronger than expected retail sales result for April. Along with a smattering of other US economic indicators in recent weeks, it looks as if the US economy is picking up a little speed after a relatively weak first quarter.

Should we not celebrate? Alas, maybe not - as stronger US data raises the risk that the Federal Reserve may well raise interest rates again as early as next month. Up until recently, Wall Street had largely given up on the idea the Fed would raise interest rates this side of Christmas.

Most lamentable is the fact that private business investment is weak, with most of the Chinese Government’s largesse being directed to the favoured, though “old world”, state owned enterprises.

Should we despair about China? Not at all – as signs of weakness are merely a signal to suggest even more Chinese policy stimulus is just around the corner. Commodity bulls are now actively counting on a new round of stimulus to boost traditional industries in the second half of this year.

At face value, it seems as if there’s no reason to be worried, as policy makers can ride to the rescue at any time. The problem with this scenario, of course, is that policy actions have costs of their own.

As has been the case in Japan, China’s debt-fuelled spending spree is courtesy of financial repression of households, who can’t get decent returns on their savings and either choose to save a lot more (holding back consumer spending) and engage in crazed financial market speculation ranging from stocks to iron ore futures.

Chinese private firms, meanwhile, can’t get access to decent credit and are rapidly losing international competitiveness due to an overvalued real exchange rate.

In Europe and Japan, negative interest rates – momentarily thought to be another useful policy tool – are now shown to be making banks even less profitable and less likely to lend.

In the United States, maintenance of super low interest rates has pushed up equity valuations to relatively high levels and created a bubble in high risk credit financing. Yet at the first signs of wobbly US equity prices, the Fed invents yet another reason to avoid raising interest rates.

Try as they might, however, central banks can’t engineer a decent lift in global corporate earnings. In fact, the key problem across the global economy is that there seems little self-sustaining economic growth. Global growth seems to take a leg down as soon as the last dose of monetary or fiscal stimulus wears off.

As a top-down global-macro analyst, fundamentals make me bearish about the outlook for equity and commodity prices over the remainder of the year. That said, I can’t deny continued aggressive central bank action – even if ultimately ineffectual – could keep markets pushing higher for longer.

But unless global economic growth finally creates a self-sustaining dynamic of its own, the risk is that policy action will merely postpone an inevitable day of reckoning when there will be even more dangerously inflated asset price valuations.

Given these risks, it would be somewhat better if more countries relied on boosting growth through fiscal measures rather than ultra-cheap credit financing. But with Budgets still under pressure from persistent weak economic growth, hopes for a re-balancing in the sources of policy stimulus are likely to be disappointed.

Of course, that leaves pro-growth competition reforms – especially in Japan, Europe and China – but political barriers mean little is still being done in these areas even though every pet shop galah is advocating structural reform.

So we’re left in the hands of central bankers. Let’s hope they can steer a steady path without it all ending in tears.