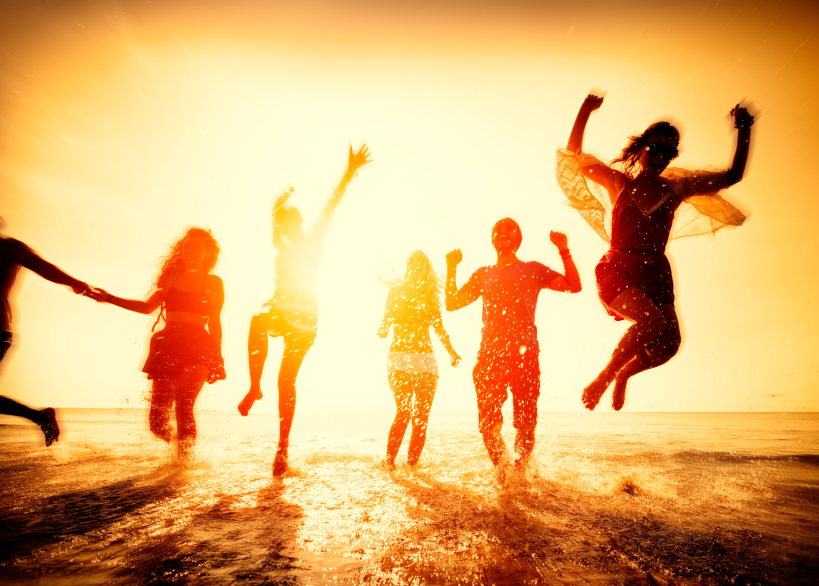 Rejoice in the RBA!

A lot has been written about the Reserve Bank of Australia’s decision to cut official interest rates last week to a record low of 1.75%. Oddly, some of the more strident opinions actually assume quite different states of health for the economy. Irrespective of their view of the economy, however, most of these more strident views are wrong, and have failed to properly understand how the RBA interprets its inflation targeting mandate.

The first strident criticism is that the economy is doing so well that it really doesn’t need an interest rate cut. After all, the unemployment rate appears to have trended down in recent months, business sentiment is at above-average levels, and the economy grew by an above-potential 3% throughout 2015.

The problem with this argument is that it’s not merely sufficient for the economy to be doing “OK”. Indeed, with the unemployment rate still above its likely long-run sustainable rate of 5% (and possibly even 4.5%), and wage growth quite muted, it’s clear the economy retains ample spare capacity – or resources sitting idly on the sidelines, waiting to be used.

With the inflation target at little threat of being breached to the upside for the foreseeable future, that’s a green light for the RBA to do what it can to get the economy growing as fast as it sustainably can – as to best maximise the nation’s living standards.

In this sense, the nation’s inflation rate is not really a “target” at all – rather it’s a constraint, or more technically, an “intermediate” target or objective. Low inflation is a mean to an end, not an end in itself. The RBA’s ultimate objective is maximum sustainable economic growth, which it pursues subject to not allowing the rate of inflation to get out of hand.

Of course, some might argue that cutting interest rates risks inflating a house price bubble. But to the extent bubble conditions possibly exist, they’re largely concentrated in the (albeit important) major cities of Sydney and Melbourne. There is no house price bubble in Hobart or Adelaide. What’s more, the RBA – along with the Australian Prudential Regulation Authority (APRA) – now has another “macro-prudential” tool to focus on narrower housing problem areas, such as through explicit limits on the growth in investor lending or bank capital ratios.

A second strident opinion is that the weakness in consumer price inflation reported for the March quarter is an ominous sign of weakness in the economy. We should be worried about the fact that the RBA has had to cut interest rates as we risk falling into a Japanese style deflationary slump.

I disagree. To my mind, much of the disinflation being enjoyed by the economy reflects healthy positive supply side shocks - such as supply induced weakness in global commodity prices, as well technological innovation that slashed costs and heightened competition across many industries. Home rental inflation has also declined due to the expansion in investor-driven supply. Once rampant electricity price inflation ended after regulators finally put limits on their monopolistic pricing power.

When faced with such positive supply side shocks, it’s possible to have both low inflation and decent economic growth – which is the complete opposite of the “stagflation” problems we dealt with during the 1970s.

Of course, last but not least, we have good old fashioned “demand deficient” low inflation caused by very low wage growth, which in turn is symptomatic of the still higher than desirable level of unemployment - but this only part of the low inflation story.

In other words, just because inflation is low, it does not mean the economy is about to fall into a hole. Far from it. The benefits of low inflation are being reflected in stronger growth in real incomes than would otherwise be the case, and it is also allowing the RBA to help rev up the economy through more aggressive interest rate cuts. Based on the RBA’s recently released low medium-term inflation forecasts, chances are the RBA will cut at least once – if not twice – more before the year is out.

The economy does not need lower interest rates to be sure, but it arguably deserves lower rates – to the extent that this can boost economic growth further – because we’ve been able to keep inflation so well under control.

This is a time not be fearful – but a time to rejoice. After several years of sluggish economic performance dealing with the downside of the mining boom, the economy now has the best chance in years to live up to its potential. A broadening of the housing boom would help, as would a much weaker exchange rate.

I’m starting to feel more confident about the economy for the first time in years.