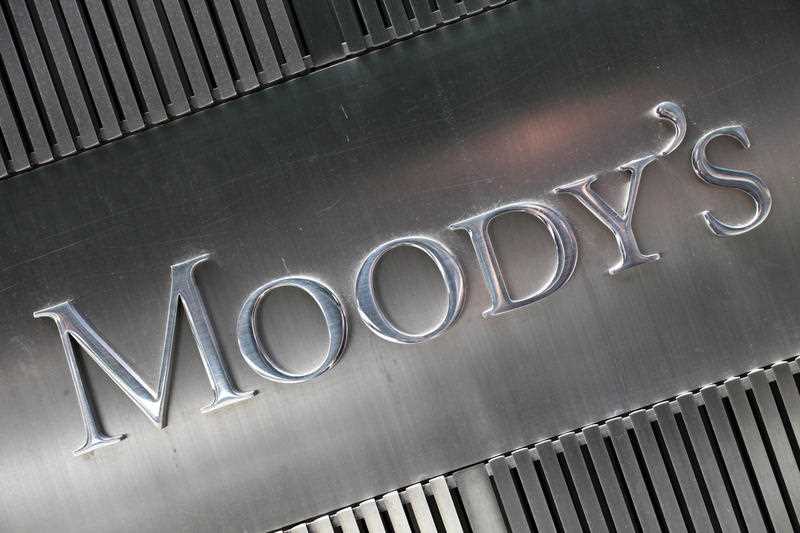 Is Moody's bank downgrade cause for shock and alarm?

Just when investors thought it was safe to wade back into the banks, Moody’s this week saw fit to act on its lingering “negative credit watch” and marginally downgrade their long-term bank credit ratings.

To be specific, Moody’s dropped the banks' long-term rating a notch from Aa2 to Aa3. Is this a cause for shock and alarm?

Not really, in my view. Australia’s major banks remain among the most profitable and well-capitalised on the planet, and – thanks to the recent bank levy – are now more explicitly than ever protected by an effective government guarantee against insolvency.

In fact, since the financial crisis, banks have increased their capital buffers and reduced their reliance on short-term offshore funding – so much so that their return on equity has accordingly taken a modest hit.

What’s more, Moody’s action only appears to have brought their bank ratings more into line with other credit rating agencies such as Standard & Poor's and Fitch, which cut bank ratings some time ago.

And reading through Moody’s statement, it’s hard to see what all the fuss is about. While concerned about recent strong house prices gains in Sydney and Melbourne, Moody’s shares my assessment that a “sharp housing downturn” remains unlikely. It also notes that – at current interest rates at least - mortgage affordability remains good for most borrowers. 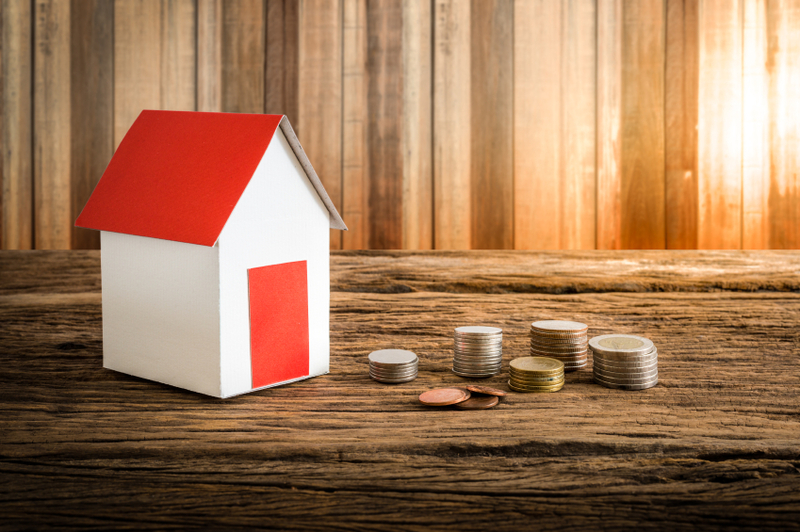 The banks effectively face guilt by association. Moody’s is red-hot on concerns about high household debt, weak incomes growth, and the risk of a major decline in consumer spending reverberating through the economy if interest rates were required to rise quickly and/or the unemployment rate leapt higher. In a sense, high household debt has increased the vulnerability of the household sector – and by consequence the economy – to unexpected shocks.

That said, while we should never discount the risk of a serious shock sending consumer spending south, it’s still hard to envisage a scenario which would generate such a worst-case scenario. After all, with inflation and incomes growth so weak – both here and globally – the risk of rapid interest rates increases remains remote. And any negative demand shock to the economy would likely be quickly met by sharply lower interest rates and a bigger fiscal boost from the Federal Government.

Let’s also not forgot that the vast bulk of household debt is still held by older and higher-income households that seem most able to pay it back. And, a big chunk of the debt reflects investment properties, which remains an important investment vehicle of choice for many households thanks to the quirks of the tax system.

Of course, it’s true that household debt as a share of household income has ratcheted higher in recent years – after having levelled out at around 170% for a while following the last greater property boom earlier last decade. However, it’s also true that interest rates have dropped to historically low levels, such that debt servicing costs still remains well below previous peaks. 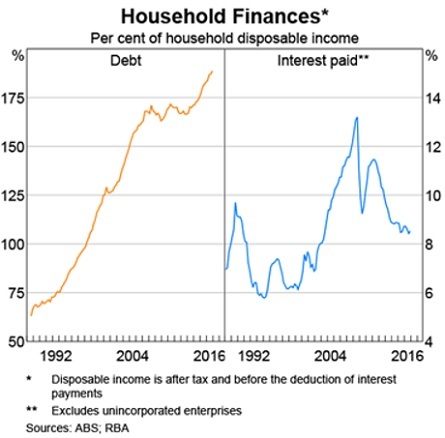 When interest rates eventually rise again, this higher level of debt will be reflected in a rise in debt servicing costs. But all else constant, that only means the RBA will not likely need to raise interest rates by as much during the next cycle to get a desired slowing in consumer spending. Indeed, due to lower inflation and weaker trend economic growth, it seems likely that interest rates in coming years will average somewhat less than what they averaged prior to the financial crisis.

Somewhat perversely, banks are now being criticised for having increased their exposure to home lending in recent years, precisely because the regulator’s capital rules construed this as a less risky form of activity compared to say corporate lending or financial market trading.

For good or bad, compared to their global peers, our banks now have relatively simple business models based on home lending funded largely by local deposits. As we don’t really have a housing bubble waiting to burst, banks still seem well equipped to deal with the next evitable down leg in the cycle.