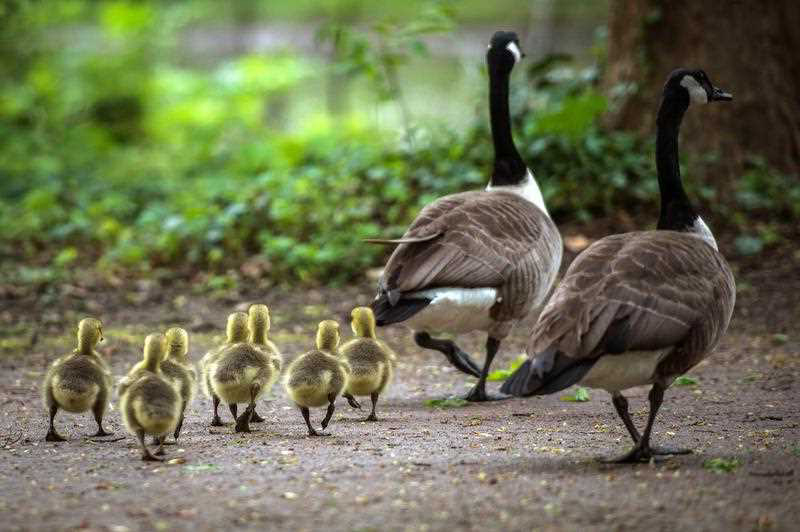 When it comes to the Australian housing market, we had better be careful what we wish for. To my mind, there are growing risks that the goose laying the golden eggs – the upturn in housing construction – could be about to lose its head. If so, the economy will be terribly exposed and bereft of economic growth drivers – which likely only means interest rates and the Australian dollar will need to fall a lot more than many currently imagine.

Indeed, anxieties have run high over the past year due to the rise and rise in Sydney house prices, with some commentators suggesting the Reserve Bank’s policy of cutting interest rates to historically low levels is fuelling a bubble that is set to explode.

While I don’t want to see a dangerous bubble in house prices anymore than the average economist, I am concerned that such talk has been premature – and wildly complacent in terms of the impact on the economy should it lead to a downturn in the housing sector.

Sydney is the problem child

For the record, my estimates suggest Sydney house prices, to the average after-tax income of a two-person income earning household, have now reached the peaks levels last seen in late 2003. In that regard, the “bubble” conditions in Sydney are just as bad as we’ve previously seen.

That said, a major difference is that interest rates are much lower – such that were this average income household to buy the average priced Sydney home (assuming it could obtain a 20% deposit, perhaps via existing home equity) mortgage costs would not be especially high by historic standards. Indeed, the discounted bank variable mortgage rate is now around 4.8%, compared with 6.6% during the so-called bubble period of late 2003.

What’s more, chances are the average level of interest rates going forward will be lower than that averaged over the past 10 to 20 years, as we won’t be benefiting from a strong run-up in household debt or huge mining boom. In turn, that means house prices to income ratio will likely settle at a higher average ratio than that seen in the past.

All up, while I’m not comfortable with the strong run up in Sydney prices, I’m not that surprised either.

More importantly, house price conditions are much less buoyant in other States, suggesting Sydney’s “problem” may be reflective of factors other than interest rates – such as foreign buyer interest, population growth, supply constraints, and activity by SMSFs. 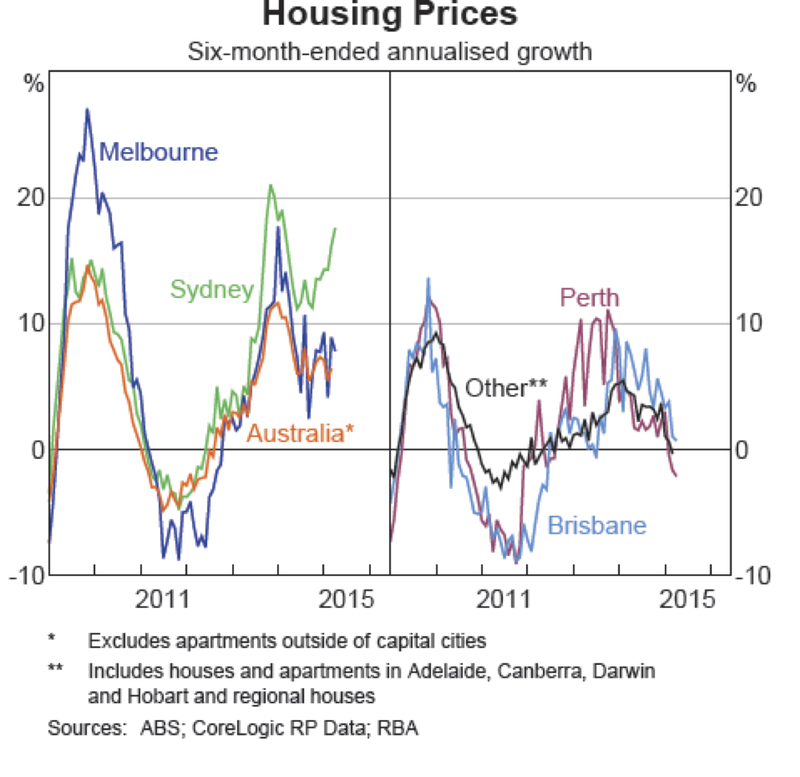 Housing has provided a major economic boost, though imbalanced

Meanwhile, the run up in established house prices has enabled more developers to find ways of overcoming Australia’s notorious development restrictions and still build homes at a profit. Over 2014, dwelling investment grew by 8% in real terms – meaning that although it accounts for only around 6% of GDP, it directly contributed around one fifth, or 0.5%, of the 2.5% growth in the economy last year.

Allowing for the multiplier effects (downstream effects on other industries) through the economy, its overall contribution to economy growth could be twice that.

In short, were it not for the housing construction upturn, the Australian economy would have been even sicker last year – and most likely in recession.

Against this background, we had better be careful when trying to talk down the housing sector too soon. As it stands, the RBA has already pointed to possible supply side constraints developing, as the availability of development land in our key development hot spots appears to be running out.

In its latest Statement on Monetary Policy, the RBA noted “unsold lots are recorded as being most scarce in Sydney and south-east Queensland, where the Bank’s liaison contacts have suggested that developers are having difficulty obtaining further suitable land approved for development.” 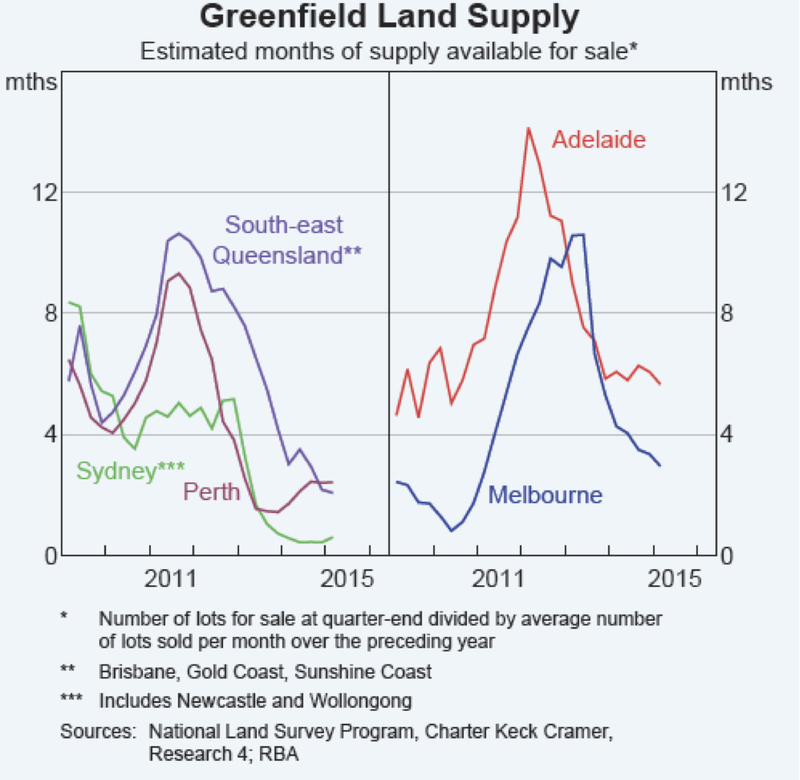 At the same time, despite Sydney’s important role in the home building boom, there’s also evidence to suggest demand would support even higher activity were it not for supply constraints, given still tight rental vacancy rates.

High rise apartment building in the less supply constrained inner-city Melbourne and Brisbane markets, however, could already be running ahead of likely demand – with the RBA concerned about possible oversupply soon developing.

Be wary of clamp downs on investor lending

All this suggests we should not take the housing upturn for granted. So as banks start to clamp down on lending to investors, and various proposals to remove the tax incentives for housing investment continue to be floated, Australia runs the risk of killing one of our few remaining gooses still capable of laying golden eggs.