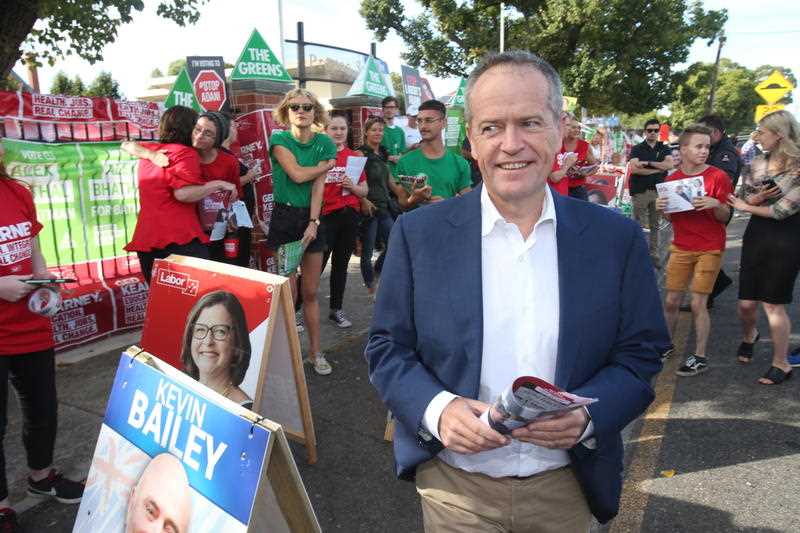 There are many implications that arise from the Labors party's policy proposal to abolish the cash refunds on dividend imputation credits, though the overall effect on the share market and economy may not be as great as some people claim.

For starters, Labor's desire to further tinker with the already overly complex superannuation system is further evidence that "regulatory risk" in this area remains a persistent problem for Australians trying to plan for their retirement.

Simply put, no-one should rely on the current - admittedly still relatively favourable - tax treatment of retirement earnings to continue indefinitely.  The revenue cost to the budget as the population ages - not to mention other pressures on the budget - will simply prove too great over time.

Of course, we can complain loudly about this, but I fear it will be to no avail.

Indeed, even before Labor let fly with its latest proposal, we know the Treasury was actively considering ways of reigning in the cost of dividend imputation.

And even the Turnbull Government has not been above slugging retirees with higher taxes, though the $1.6 billion cap on super balances that can earn a tax free income.  It also lowered the amount of assets retirees can have before they lose access to the pension.

To politicians, Australia's retirement system is like a large piñata filled with revenue - and every now and again they belt it with a stick to draw out a few more dollars.

How will Labor's policy affect the economy? For starters, for the vast bulk of Australian investors, the benefits of dividend imputation credits will remain in place - as credits can still be used to reduce tax that would be otherwise payable.

Even if we accept Labor's figures that cash refunds cost the budget around $5.6 billion a year, the total cost of dividend imputation credits is around $30 to 40 billion.

So we're talking about a tax change that affects around 15% of the dividend imputation system.  What's more, some suggest Labor's proposed budget savings are likely an over estimate, as it ignores the probability that many investors will be able to restructure their finances to still make maximum use of imputation credits where possible.

One obvious move is it ensures any investments attracting dividend imputation credits are held outside of the $1.6 million tax-free super cap if funds are sufficient - as they can still be used to reduce tax payable elsewhere.

Due to this limited impact, and the still attractive income returns available on Australian shares, I also don't buy the argument that Labor's proposed change will lead to drastic changes in savings behaviour.

Some suggest, for example, that it will encourage more Australians to invest offshore, or invest in riskier high-yield bonds. Yet dividend yields on international shares are still generally a lot lower than in Australia, even without the benefit of dividend imputation. Ditto -the yield available on most even high risk corporate "junk bonds."   Emerging market and high yield global corporate bond exchange traded funds (ETFs) available in Australia currently offer a yield to maturity of just over 5%.

What's more, even if investors did make the switch, it's not clear to me that investing in a diversified bond fund - even one exposed to emerging market or higher risk corporates - would be significantly more riskier for those in retirement than investing in equities.

In terms of the economy, moreover, there's an argument that our system of dividend imputation may not be as favourable as some suggest.

Sure, it does remove the double taxation of corporate profits. And it does mean investing in shares is attractive for many investors and thereby gives Australian companies a ready pool of available capital.

But by making dividend payments so attractive to investors, it also effectively increases the "hurdle rate" required for companies to justify retaining profits and investing in further growth of the company.

As it stands, dividend payout ratios in Australia are now relatively high by global standards.

In a speech last year, Deputy RBA Governor Guy Debelle noted a lift in corporate conservatism in recent years and suggested "there appears to be a desire to have 'excess' capital returned to shareholders through buybacks and dividends, rather than utilising that capital for investment with uncertain returns." 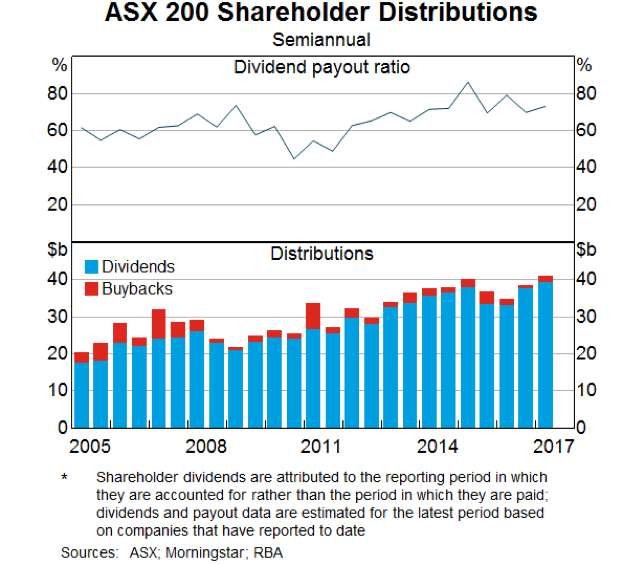 The problem with Labor’s policy, however, is that by seeking to focus on cash refunds, it effectively discriminates against those retirees on still relatively low incomes that have benefitted from these handy ATO cheques – whereas those retirees with higher incomes and tax payable won’t be affected.  In that sense it’s unfair, as a few case studies in our national papers can attest.

And the fact that other case studies reveal how generous the current system is for those retirees on high incomes does not negate this inherent new unfairness in Labor’s policy.

All up, Labor’s latest whack at retirees only highlights the need for a complete review of Australia’s tax and retirement system to shore up its fairness and cost sustainability – rather than the current piecemeal “whack the piñata” approach.

Only in this way may retirees have greater certainty over the retirement policies they’ll face in the future.