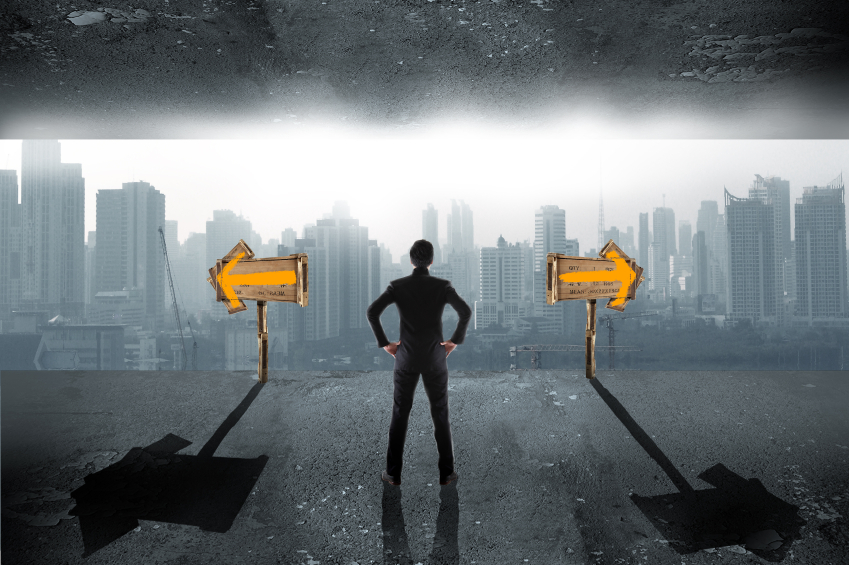 The key economic take away from this week’s Reserve Bank interest rate decision and the Federal Budget is that Australia’s official family of economists is a little more circumspect on the outlook for both the local and global economy than many in the market had been assuming.

And having painted itself into a corner on negative gearing and indirect tax reform options, the government saw fit to focus zero on superannuation, multinationals and smokers to raise the revenue required to provide modest tax relief to small business and middle-income earners.

Although the budget papers dismissed it as “little change” from the Mid-Year Economic and Fiscal Outlook (MYEFO), it’s noteworthy that Treasury downgraded expected economic growth in 2016-17 from 2.75% to 2.5%.  The detailed forecasts reveal it is attributed this to a weaker than previously expected rebound in non-mining business investment, partly offset by a slightly weaker slump in mining investment.

The change is noteworthy because the latest published forecasts from the Reserve Bank (from the February Statement on Monetary Policy) had a mid-point forecast for economic growth next financial year of 3%.  That begs the question whether the RBA will actually reveal a downgrade to expected economic growth in 2016-17 when its May SOMP is released this Friday.  If so, it will go some way to explain why the RBA surprised the market with an interest rate cut this week.

More generally, the budget’s economic outlook seems to paint are more cautious outlook than most private sector economics have tended to portray. The Budget noted that global growth expectations have been revised down in recent months, and risks still remain to the downside.  The Treasury appears nervous over the ability of the United States to lift interest rate without destabilising global financial markets, as well as the continued sluggish state of the European and Japanese economies. It’s also worried about China’s ongoing growth transition.

Indeed, that’s consistent with sentiments expressed by the RBA in its Statement announcing the interest rate cut, where it noted that while the global economy is continuing to grow, it’s at a “slightly lower pace than earlier expected.”

In a similarly cautious tone, the RBA noted that while local economic growth picked up over 2015, it was continuing in 2016 at “probably at a more moderate pace.”  The RBA also noted labour market indicators “have been more mixed of late.”  It’s fair to say that these relatively more cautious sentiments were a surprise to many economists.

All that said, it probably wise for both the Federal Government and the RBA to remain cautious – given that the exchange rate has lifted again to uncomfortably high levels, and the long counted on rebound in non-mining investment remains more hope that reality.

The good news is that the Government did not see fit to unveil a significantly contractionary budget, and the Reserve Bank has responded to last week’s lower than expected inflation result by lessening the lingering downside risks to economic growth with another interest rate cut.  As I argued before the RBA’s decision, while the economy did not arguably “need” an interest rate cut, low inflation meant it “deserved” one, so as to give economic growth the best chance of making more serious inroads into the still relatively high rate of unemployment.

As we saw yesterday, the rate cut is great news for the share market, as it promises to take the steam of the resurgent Australia dollar (thereby boosting offshore earnings) and give investors even more reason to bid up the price of high yielding stocks.

Turning back to the Budget, the choice of revenue raising measures was politically clever. Rightly or wrongly, most of the cutbacks in the superannuation area will fall on higher income households and those already looking at a comfortable retirement – hardly areas that Labour can complain about. Ditto the efforts to claw back some tax from multinationals. As for the extra tax on fags, well it was Labor’s idea in the first place!

At least in the superannuation area, the change were so extensive that there might now be relatively calm in this area for at least a few years – we can only hope!

More open to the “fairness” debate is where the revenue raised will be spent – particularly the decision to limit income tax cuts to those on “upper-middle income” tax brackets.  There’s also not a lot more immediate assistance for schools or education – leaving Labor an opportunity to spend up if they can find the money to pay for it.

Also politically clever – if downright cheeky – was to pencil in a 10-year transition toward a 25% corporate tax rate.  Just as Labor liked to pencil in major spending increases that took place over 10-years, the Turnbull Government is going the other way – which is effectively acting to place a funding discipline on the budget should the tax schedule be eventually legislated.  I think it’s a great idea.

Both major political parties are staking out their territory – with Labor empathising social spending over deeper tax cuts, and the LNP offering the reverse.  That’s befitting a democracy: voters can decide what type of country they really want.