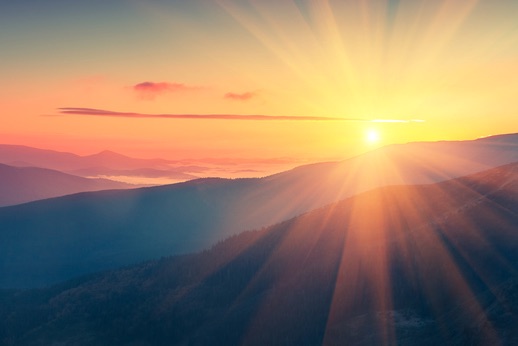 The week ahead: New beginnings