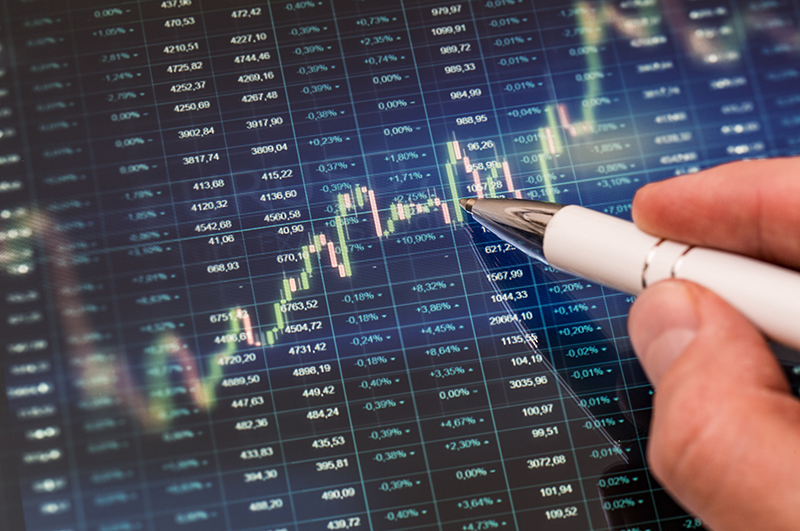 There was a lot of fanfare in the lead-up to the Australian Bureau of Statistics’ population clock ticking over 25 million people on August 7. And the Reserve Bank Governor Philip Lowe recently backed Australia’s elevated population growth as a key reason for our economic prosperity. He said, “…with Australia's faster population growth being one of the reasons our economy has experienced higher average growth than many other advanced economies….People living in Australia who were born overseas are more likely than the average Australian to have a post-secondary school qualification.”

Australia’s annual population growth rate remained elevated at 1.55% in March 2018, but it’s the slowest pace in two years. Net overseas migration slowed to 236,786 over the year to March – the lowest intake in 18 months – accounting for 62% of total population growth. In terms of natural increase, annual deaths are the highest on record at 163,220 people. And births rose to 307,156 people in March, up from 304,200 in December.

Once again, Tassie stands-out in another key statistic. While population growth remains strongest in Victoria (up 2.18%) and the ACT (up 2.08%), people additions in the Apple Isle grew by 1.02% over the year to March – the strongest pace since September 2009. And Queensland continues to be a beneficiary of net interstate migration with its population growth lifting to 1.7% in March, up from 1.65% in December. But annual population growth in the Northern Territory is the lowest in three years at just 0.12%.

Jobs growth in Australia is very healthy. Where are the jobs being created? Public Administration & Safety; Transport Postal & Warehousing; Manufacturing; and Construction were the job ‘hot spots’ in the three months to August.

And there is no stopping older Aussies. There are more people aged 60-64 years who are currently working than those not working. The participation in the workforce of those aged over 65 years is at record highs. Senior Aussies are continuing to work due to improved health, technology, more jobs in the services sector, a need to boost superannuation savings and a rise in flexible work options.

The participation of seniors is reaching new highs, but workforce participation of those 20-24 years rose fell to 77.1% in August, down from 78% in July. A greater proportion of young married women are also in work. In the year to August, an average of 75.9% of married women aged 25-34 years were in the workforce – just below record highs. In the year to August, the average weekly actual hours worked per person employed was 33.2 hours, up from a near record-low 31.8 hours in July. On average, people are working 1.3 hours a week less than they were a decade ago.

There is still spare capacity in the labour market, but it is slowly being whittled away. Wages should gradually lift over the year amid emerging skills shortages in some industries – especially information technology and communication, mining engineering, construction and healthcare.

Australia’s population is growing, albeit a little lower than previously. Migrants to Australia make a significant contribution both culturally, but also in the workforce. Skills shortages can be plugged in some industries. Migrants living in Australia, but born overseas “are more likely than the average Australian to have a post-secondary school qualification”, according to Reserve Bank Governor Philip Lowe.

Rising numbers of Aussies adds to demand for a raft of businesses across a range of industry sectors. The lift in the growth of the population – and the physical population numbers – increase demand for roads, schools and hospitals, thus boosting the outlook for builders, building material companies and construction companies.

Heightened pressure on infrastructure, housing and transport from rapid population growth is being addressed by governments around the country. It is hoped that increased infrastructure building and new public transport projects will eventually alleviate productivity-sapping bottlenecks in the big cities for workers.