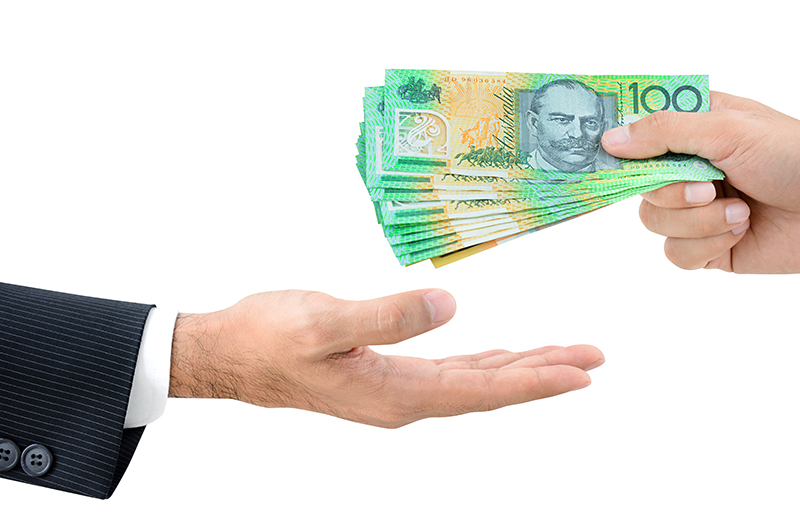 The Commonwealth Bank Business Sales Indicator (BSI), a measure of economy-wide spending, rose by 0.2% in trend terms in September – the weakest growth since May 2017. While spending growth slowed in September, it hasn’t declined in 20 months. The annual trend growth in sales eased from 9.9% to 9.4% in September, although it remains above the decade-average pace of 3.4%.

The more volatile seasonally-adjusted measure of the BSI fell by 1.4% in September – the first fall in nine months. At a sectoral level, 10 of 19 industry sectors rose in trend terms in September, up from nine sectors in August. And sales rose in six of the states and territories in the month.

The Commonwealth Bank BSI is obtained by tracking the value of credit and debit card transactions processed through Commonwealth Bank merchant facilities. The BSI covers spending broadly across the economy rather than just retail sales, including spending on automobiles, personal services and airlines.

Aussie consumers and businesses are moderating their spending, with the latest business sales indicator increasing at its slowest pace in 16 months in September. Rising petrol prices, falling home prices and higher mortgage rates may all have played a role in restraining spending.

But better job security is still encouraging discretionary spending on “experiences”, such as eating out at cafes and restaurants, and going on holidays. Solid growth of spending is still occurring on domestic travel.

Even though business conditions are just below record highs, business confidence is impacted by ongoing US-China trade concerns, weighing on business services-related spending.

What does the data show?

The Indicator – a measure of economy-wide spending – rose by just 0.2% in trend terms in September. While it was the 20th consecutive monthly lift in sales, it was the slowest sales growth recorded for 16 months. The growth pace started lifting in September 2017 and over the period from October 2017 to June 2018, the BSI consistently lifted by between 0.8-1.0% a month. But growth in sales has slowed for the past five months.

Annual trend growth in sales eased from 9.9% to 9.4% in September, although it remains above the decade-average pace of 3.4%.

The more volatile seasonally adjusted measure of the BSI fell by 1.4% in September – the first fall in nine months.

The Commonwealth Bank BSI is obtained by tracking the value of credit and debit card transactions processed through the Commonwealth Bank merchant facilities. And in line with the practice of the Bureau of Statistics with retail trade data, seasonally adjusted and trend estimates of the BSI are obtained by applying statistical software. The seasonally adjusted and trend BSI results permit analysis of the broader underlying trends that may be hidden in the raw data.

Across sectors, 10 of the 19 industry sectors rose in trend terms in September. The biggest lift in sales occurred for Amusement & Entertainment (up 1.1%) followed by Retail Stores (up 1%) and Hotels & Motels (up 0.8%). Sales fell most at Business Services (down 0.9%) followed by Automobiles & Vehicles and Mail Order/Telephone Order Providers (both down 0.8%).

In annual terms in September, all but one of the 19 industry sectors recorded gains. Spending fell by 2.5 per cent over the past year in the Clothing sector.

At the other end of the scale, sectors with strongest annual growth in September included Retail Stores (up 16%), Hotels & Motels (up 13%) and Amusement & Entertainment (up 10.9%).

What is the importance of the report?

The data provides a broader perspective of consumer spending. The BSI includes transactions made at traditional retail establishments such as supermarkets, clothing stores and cafes & restaurants and as such is more comparable to the ABS Household Final Consumption Expenditure released on a quarterly basis. The Business Sales Indicator also covers businesses such as airlines, car dealers and utilities such as water and electricity companies as well as motels, business, professional and government services and wholesalers.

What are the implications for interest rates and investors?

If Aussie businesses continue to do well, they will keep on taking on more staff, serving to push down the jobless rate and push up wages. As a result, economy-wide spending should remain positive. But upcoming state and federal elections could contribute to uncertainty, weighing on business investment and hiring.