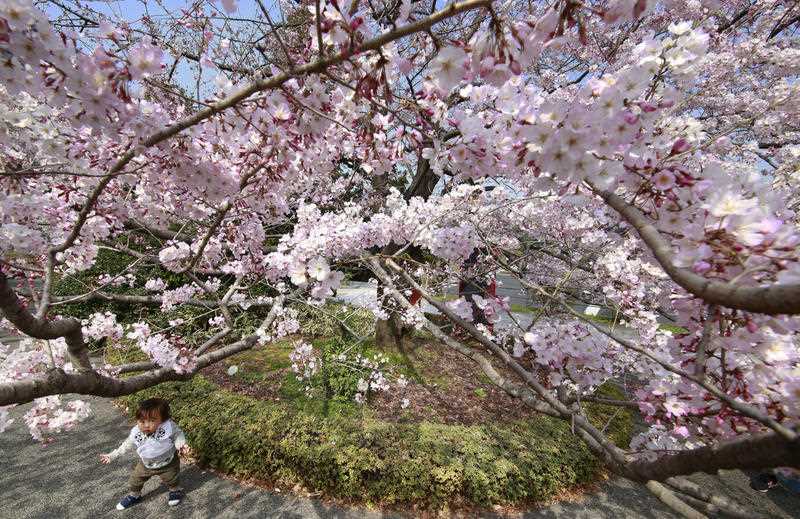 The week kicks off on Monday with the Australian Bureau of Statistics (ABS) releasing the June quarter Business Indicators publication – a publication that includes data on profits, sales, inventories and wages. Solid profit growth has been achieved by Australian businesses over the past year.

Also out on Monday is data on job advertisements from ANZ. While job seekers have more choices on where to look for work, online and newspaper job ads are still regarded as key leading indicators for the job market.

On Tuesday, the ABS issues the broader trade data for the June quarter – the balance of payments and foreign debt
figures. The current account may have stayed in deficit in the June quarter but only by $7 billion or 1.7%.

Also on Tuesday, the ABS releases the government finance data. The spending figures (consumption and investment) are a key input into the following day’s economic growth estimates.

Other data out on Tuesday include the August new car sales figures and weekly consumer confidence data.

Aussie consumers may be downbeat at present but new car sales are at record highs and annual growth of retail trade is tracking in line with longer-term trends.

And almost as an afterthought, the Reserve Bank Board also meets on Tuesday. At the recent appearance before the House Of Representatives Economics Committee, the Reserve Bank Governor said that he thought the next move in rates would be up, but not for a while.

“The current market pricing implies a greater probability of a rate rise than a rate reduction. It also implies that the next move in interest rates is a long way out. I think that they're both reasonable assumptions—that the next rate move will be up rather than down—but it will not be for some time. That's the market pricing; I don't want to dissuade anyone from that particular view. It's likely to be some time.”

On Wednesday, the June quarter National Accounts are released. The main interest is in the economic growth figures (the change in Gross Domestic Product) but the data also includes other estimates such as household spending. The economy probably grew by 0.5% in the quarter and 1.5% over the year.

On Thursday the ABS releases data on both international trade (exports and imports) and retail trade for the month of July.

Australia is now paying its way in the world with higher volumes of coal and iron ore boosting exports, together with gas shipments and increased foreign demand for Australia’s high-quality food products. In July the trade surplus may have stood at $900 million.

And retail spending has been healthy in recent months despite weaker consumer sentiment. Sales may have edged 0.3% higher in July.

On Friday the July data on home loans is released. Based on data from the Bankers Association, the total value of loans may have edged 0.1% higher in July but owner-occupier loans may have lifted by 3%, presumably with first home buyers leading the way.

There are few standouts in the US and Chinese economic data to be released in the coming week. But Chinese trade and inflation figures and the survey of the US services sector activity are of main interest.

In the US, the week kicks off on Tuesday with the release of the ISM New York index, the Employment Trends index and data on factory orders. The usual data on chain store sales will also be released on Tuesday.

On Wednesday in the US the July trade figures are released with the August ISM purchasing manager’s survey for the services sector as well as the usual weekly figures on housing finance. Economists expect that the ISM index rose from 53.9 to 54.6 in August. Any reading above 50 indicates expansion of the services sector.
On Thursday revised June quarter figures on labour costs and productivity in the US are due, together with the usual weekly data on jobless claims (new claims for unemployment insurance).

And on Friday in the US, data on wholesale sales and inventories is scheduled for release, together with consumer credit figures.

In China, the indicators to watch are the Caixin purchasing managers for services (Tuesday), the August trade data (Friday) and the August inflation data – producer and consumer prices (Saturday).

The month of September hasn’t proved a positive time for sharemarket investors over time. The All Ordinaries has fallen in September in four of the past six years. And shares have fallen 0.8% on average in September over the past 70 years versus a 0.6% average increase over all months of the year.