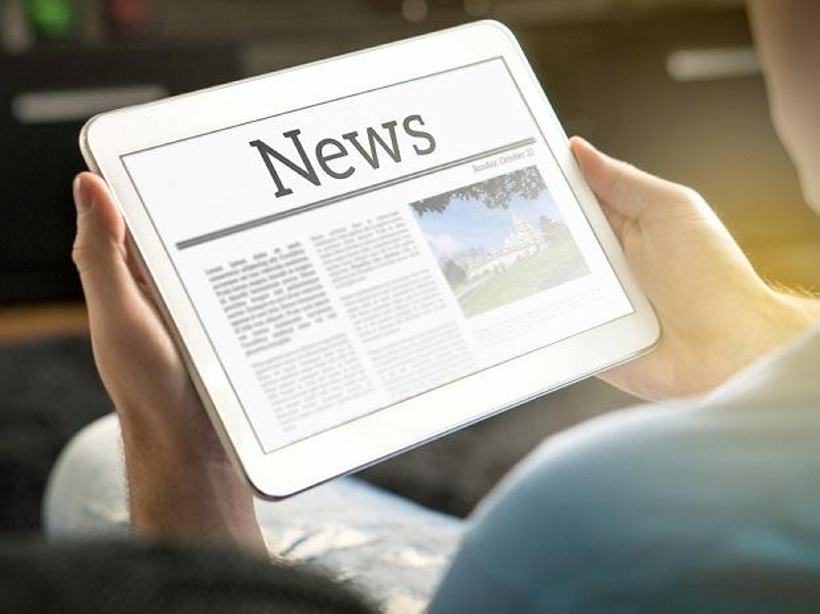 The US and China announced a "phase one" trade agreement on Friday. Beijing has agreed to import at least US$200 billion in additional US goods over the next two years, according to US Trade Representative Robert Lighthizer. The agreement includes a US tariff roll-back from 15% to 7.5% on around US$120 billion worth of China imports levied on September 1. China has also committed to buying an additional US$40-50 billion worth of US agricultural goods over two years. And the US has agreed to suspend tariffs on US$160 billion in Chinese goods that were due to take effect on December 15.

US share markets eked out modest gains on Friday, but hit record highs during the session as trade tensions eased. Adobe shares rose by 3.9% after it beat analyst estimates for fourth quarter revenue and profit. At the close of trade, the Dow Jones index was up by 3 points or 0.01%. The S&P500 index also rose by 0.01% and the Nasdaq rose by 17 points or 0.2%.

European share markets rose on Friday with the pan-European STOXX600 index up by 1.1% on trade optimism. The German Dax index rose by 0.5%. The UK FTSE index lifted by 1.1% following UK Prime Minister Boris Johnson's landslide general election victory, which boosted hopes for an orderly Brexit before the January 31 deadline. In London trade, shares of Rio Tinto fell by 0.7% and shares of BHP declined by 0.3%.

Global oil prices rose to near 3-month highs on Friday. The US China trade truce boosted investor hopes for an eventual lift in global crude oil demand. The most active Brent crude contract rose by US$1.02 or 1.6% to US$65.22 a barrel. And the US Nymex price rose by US89 cents or 1.5% to US$60.07 a barrel.

Base metal prices were mixed on the London Metal Exchange on Friday as investors awaited further details on the US-China trade accord. Lead fell by 1.7%, but nickel rose by 0.5%.