Christmas is a week away: Are you ready? 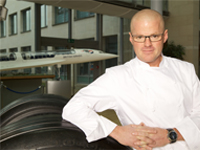 Christmas is a week away: Are you ready?

Christmas is a time of spending, and every year it seems that competition for the Xmas dollar starts earlier and earlier. If Heston Blumenthal is now selling me a Christmas pudding with an orange in it, then the season must be here in earnest. 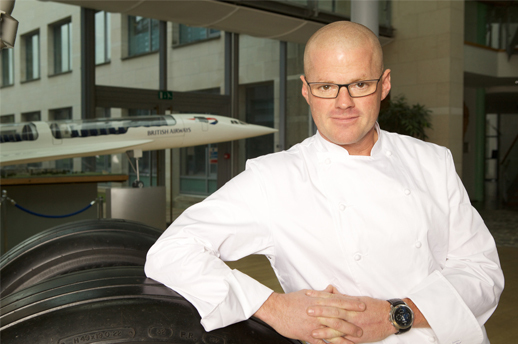 For those hoping to make the most of the annual splurge, the good news is that many pundits are currently predicting a satisfying Christmas for most retailers. Consumer confidence was up in September, interest rates have been stable and low, and the lack of major political upheaval since the election all bode well.

A little memory jog for this time last year: November 2012 saw online sales surge by 15%.  At the time commentators suggested that this growth was in line with growing trust with the online channel. Some suggested that as trust continued to improve and prior fears such as availability or postage delays subsided, the surge in online sales might not just be bigger, but also be more sustained.  And then on 20th of November, the most hyped online Xmas sale, “Click Frenzy” crashed, amidst a flurry of publicity. The sale itself was a victim of its own success, but it would be wrong to assume people fully trust the channel to deliver on a deadline, especially one as important as Christmas.

The Australian online share of wallet still trails other parts of the world. This could be driven by several factors:

As a result of all of these factors I suspect online will remain focused on “planned gifts” rather than spontaneous ones. And for those gifts, they have already started looking. In prior years there was an obvious “must have” gift - often new tech: phones, tablets or gaming consoles that steal the show.  But this year can be best described as evolutionary rather than revolutionary, which means there’s a better opportunity for everyone else to get on the list. To make the most of this opportunity, managing your existing customer relationships will provide the quickest wins: the right offer to loyal customers could do well in gaining that extra Christmas revenue. But you’d better make it snappy!

Things to think about: