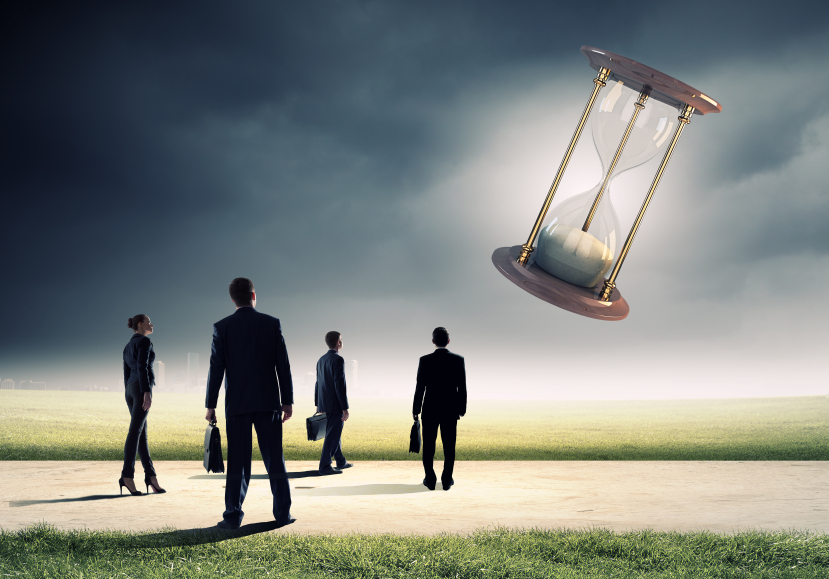 Is it too late to play the FANGs?

They were joined by facilitator Peter Switzer and Switzer Super Report expert Charlie Aitken to explore the challenges of investing offshore. In the final part of the series we take a look at whether it’s too late to buy the tech giants.

The acronym FANGs represents the four technology giants Facebook, Amazon, Netflix and Google (now renamed Alphabet).  These four businesses will continue to dominate their industries, a trend that Peter Switzer had highlighted earlier this year in his Switzer Super Report column.

When it comes to investing in technology you have to be offshore, reckons Charlie Aitken. “There is only so much Seek you can own,” he says.

According to Aitken, the vast bulk of the worlds most important and influential technology and disruption stocks are based in the United States.

“Alphabet (Google), Microsoft, Facebook and Amazon - portfolio without a smattering of these names is living in the past,” Aitken says.

One of the rules to investing of course is buying quality business at the right price and for the roundtable participants; the big question was whether there was still a chance to buy into these businesses.

While Apple is cheap, Aitken says the business needs a new product and more growth.

K2 Asset Management’s James Soutter says that the fund manager does have “some money in that space” and currently owns a “ bit of Facebook and a bit of Google (Alphabet)”.

Soutter echoes Aitken’s views on Apple noting that the business no longer has a strong brand presence.

“It’s a competitive landscape now with a changed leader. It’s no longer about the brand either with many consumers now buying Samsung,” Soutter says

“However, this does not mean we must be invested in them all the time,” he says.

“If the market becomes too bullish on a stock such that, even on our long-term earnings forecasts it looks expensive, then we will liquidate the position, to mitigate stock-specific risk.

“Along the way, we adjust the size of the investment in the stock relative to the amount of price upside or downside we have forecasted,” Lodha says.

Soutter is not a big fan of Amazon because of the tech giant’s form when it comes to shareholder return.

“When you look at Amazon’s top-line growth it’s huge but what they have delivered to shareholders is pathetic. If you wait for these businesses to finally give something back to shareholders, you have missed the opportunity cost of investing somewhere else,” Soutter says.

However Lodha has a different view on Amazon and sees the business as operating a “powerful virtuous circle” or “flywheel”.

“The bigger such a company gets, the more it can offer to its customers, attracting more customers, making them bigger and so on,” Lodha says.

“Importantly, by offering cutting edge proprietary technology and opening its platform to everybody, we believe Amazon.com has altered the usage of hardware and server time and has made renting IT infrastructure a reality,” he says.

According to Lodha, this will eventually have implications on the pricing power of firms like Oracle, SAP and IBM, which is based on hardware sales.

Both Soutter and Aitken do like Google because of its ability to reinvest and grow the business.

Soutter says Google has made good inroads with its disruptive advertising model and will continue to deliver on solid growth.

For Fidelity’s Lodha, Google’s simplification remains the key to its success.

“The technology behind generating the search results is so complex that Google is one of the biggest employers of engineers but the end result is simplicity itself,” Lodha says.