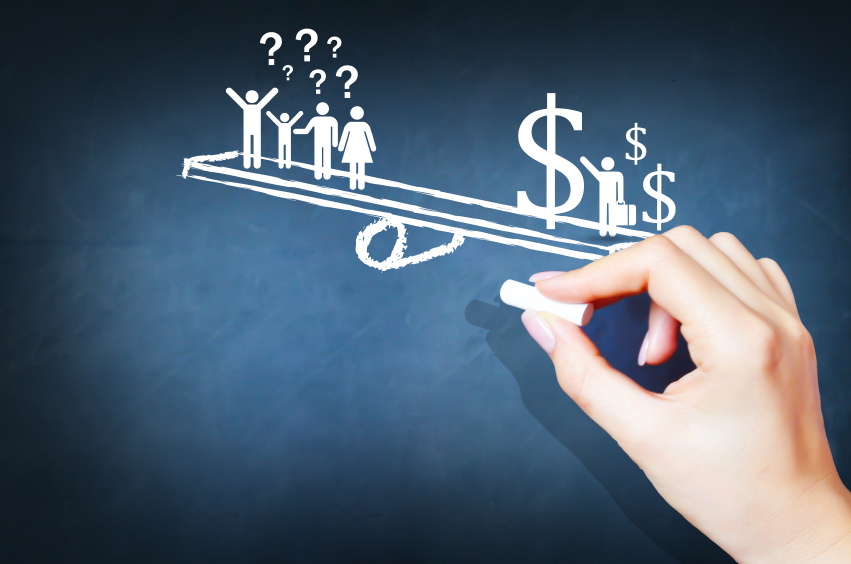 Despite a growing trillion-dollar super industry, the age-old money issue of the gender gap still exits.

In fact the average superannuation balance for men is $98,535 while it’s $54,916 for women, according to recent research by the Association of Superannuation Funds of Australia.

But it’s not just about money. A survey of 801 people by the Commonwealth Bank of Australia and the SMSF Association found there is a real gender divide when it comes to knowledge and confidence in investing. This is despite women making up 47% of all SMSF members.

And when it came to decision-making in managing the SMSF, men are significantly more likely (65%) than women (28%) to be the sole main decision maker.

The best way of boosting confidence in investing is through knowledge and that can be improved by accessing investment publications such as the Switzer Super Report!

The survey also found that more flexible policies were needed for women who were increasingly being left behind by Australia’s superannuation system.

Not surprisingly, the broken work patterns that come from parental leave and life events such as separation, have a big impact on a woman’s super balance.

There has been a lot of discussion and argy bargy about the need for more flexible super policies, particularly with maternity leave, but let’s look at what women can do with existing government policies.

I spoke with SMSF Association’s Graeme Colley, who outlined some practical strategies for women, particularly for those in the SMSF sector.

I also asked Graeme about the options of contributing to super under maternity/parental leave.

Graeme says it all depends on the circumstances.  For a person who is under age 65, there are no work tests that are required to be met to contribute to superannuation.

In most cases a person on maternity or parental leave could make non-deductible contributions to superannuation up to the limit of $180,000, or if they qualify, $540,000 over a fixed three-year period.

It could be possible to qualify for tax-deductible personal contributions where they are receiving the bulk of their income from investments or as a self-employed person.

“It would be very unlikely that a person on maternity/parental leave would be 65 or older unless they were adopting a child.  In that case to contribute to super a work test would need to be satisfied,” Colley says.

For people who  may not have the luxury of putting huge sums into super, there are other simple strategies such as consolidating your super accounts into one account  - this would also help you save on fees!

You can encourage your partner to make extra contributions into your account when you take time off to have children. Try to make contributions during your parental leave if you can.

Low and middle-income earners (those who earn less than $50,454 a year) can also use the government’s co-contribution scheme. Under this scheme, the government matches your super contribution up to a maximum of $500. The Australian Taxation Office has further details about the scheme here.