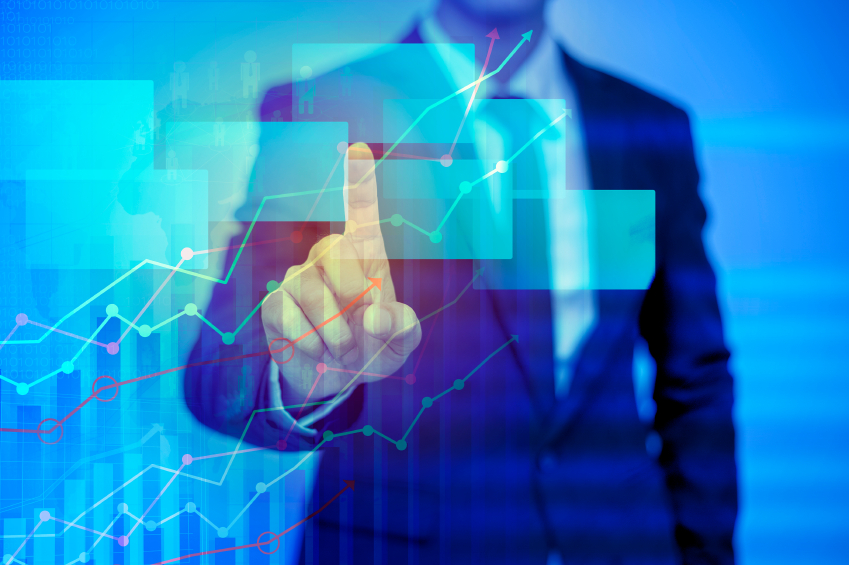 Thematic Investing is a term used in the equity markets to describe investment processes that identify themes such as technology and demographics. By identifying such themes, investors can look for companies that are set to capitalize on these trends and therefore potentially deliver strong future growth.

We can look at a number of thematic themes here:

Fintech companies provide services such as crowd funding, peer-to-peer lending, money transfers and mobile payments. The sector has continued to grow on the back of increased use of smart phone apps and a move by to non-traditional financial services.

The sector is poised to grow further in Australia, particularly with the new Prime Minister keen to lead on the innovation side. However, the opportunities to invest in these companies are limited unless you are a venture capitalist.  In comparison, the US market offers wider opportunities for retail investors to invest in listed companies.

Solar power is well positioned in a world increasingly looking to clean technology.  As the name suggests, power is sourced from the sun, the energy is then transformed into a form of solar radiation, which makes solar electricity possible.

Previously a niche industry, falling prices, a demand for other forms of energy and increased awareness are shifting solar power to the mainstream.

The sector has not received much government support in Australia but tax incentives and increased public engagement have supported market growth in the US.  The solar energy capacity in the US has now grown five times during 2010-2014 and projected to increase in the future.

Biotechnology uses techniques to modify health and the environment.  Genetically modified products have been controversial but there is a growing acceptance of the practice as food scarcity around the world becomes a reality.  Biotechnology companies continue to grow. Companies in the sector, from the US, Europe, Canada and Australia now generate revenue of US$123 billion – a 24% increase from 2013.

Australia has a large biotechnology sector but again the opportunities are limited.  American biotech stocks have nearly 45% of the global industry, followed by some companies in Europe.

Robots were primarily used by the automotive industry but are now increasingly been used in other sectors including healthcare. This is particularly evident in the United States. With weak growth globally, companies are pushing for cost efficiencies in a bid to drive up revenue, so expect robots to gain ground in all industries.

Cancer is a destructive disease that attacks body tissues and organs.  It is a disease that will affect everyone’s life at some point, either directly or indirectly.  In Australia one in three women and one in two men are diagnosed with cancer before they reach the age of 85. Globally the total diagnosed is predicted to rise to 22 million by 2030.

While a cure for cancer has remained elusive, there are a number of effective treatments that have boosted remission rates and increased life expectancy. Companies involved in the breakthrough of cancer treatment and prevention have secured large established markets. These companies include a mix of big pharmaceutical companies, diagnostic/imaging services and advance/emerging biotech companies.

Cancer will affect everyone's life at some point in time be it directly or indirectly. Statistics from 2012 showed that over 14,000,000 new cancer cases are diagnosed worldwide every year, 8,000,000 of these are in developed countries.

Organic foods were traditionally perceived as being trendy and only consumed by a small group of people. A growing number of people have now included organic food in their mainstream diets and we have seen this shift also been taken up by the large supermarkets in Australia who are now stocking organic food.  The global organic food market is expected to produce growth rates of over 16% during 2015 to 2020.

Growing health concerns among consumers and increasing awareness with regards to the health benefits of organic food have now driven growth in the market. Many global companies are now adopting product innovations and economies in scale as the demand for organic food grows.