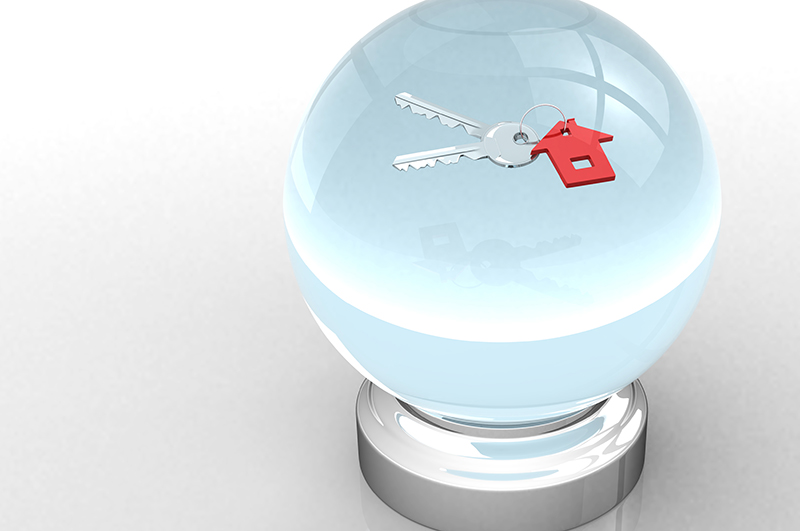 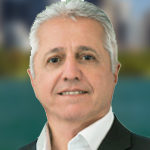 Sydney has set the trend in house prices for decades for the rest of country and with auction clearance rates now higher than they were this time last year, this clearly indicates a shift in consumer confidence and stabilisation of the market.

We have seen the decline in national dwelling values slowing down and expect this to continue over the coming months which begs the question: What were these ‘fortune tellers’ talking about?

The recent election result saw The Liberal Party led by Scott Morrison take centre stage and already bring optimism and a positive impact to the property industry. Removal of the threat of changes to negative gearing and capital gains tax are primary drivers. Changes such as those touted by Labor were major and anyone in the property market knew that if Labor had won, we would all wake up the next morning knowing that we would have to change the way we do things. For now, nothing will change and this has definitely created a positive outcome, if the 69.9% clearance rate over this past weekend in Sydney is anything to go by. This time last year the clearance rates were 56.1%!

This result coupled with the huge spike in open for inspection attendance across the country – possibly because of the belief that it might be time for a bargain – may even see the dwelling prices start to stabilise or even increase towards the end of this year. This will be boosted further should the speculated interest rate reduction occur.

Above all, barring a market crash in the US or China, it clearly indicates that the so-called ‘property experts’ predicting a 50% crash have got a lot to answer for when it comes to prior advice given to assist or resist consumers venturing into the world of property.