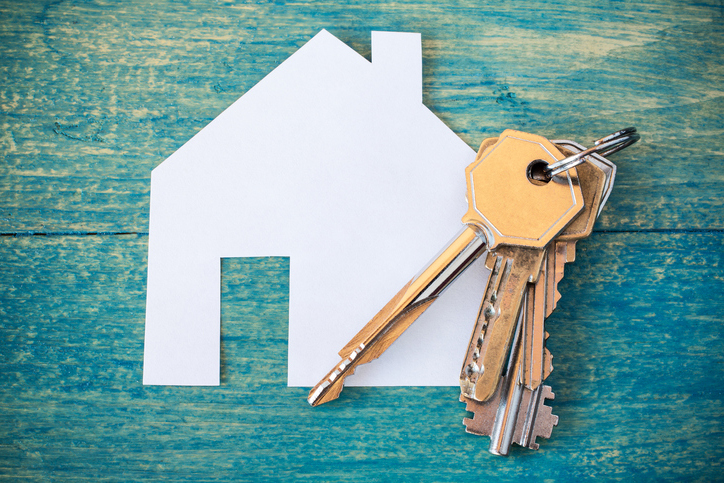 It might not be an amount to write home about (after all, someone in Western Sydney did win Powerball's $50 million prize the other day) but the Government is allowing individuals to contribute up to $30,000 to super to help them build a first home deposit.

How to do it

For the majority of people, the benefit of the First Home Super Saver Scheme lies in the lower rate of tax you’ll pay on the savings within your super fund (15%), compared to the tax you’ll pay outside of super (your marginal tax rate).

When the measure comes in on 1 July 2017 (provided the Senate passes it), the First Home Super Saver Scheme will be subject to a few rules:

So what happens when you’re ready to buy your first home and access the money (plus any deemed earnings) for a deposit?

When you withdraw the money, you’ll be taxed at your marginal income tax rate, minus 30 percentage points.

What the experts say

So how much leverage does this policy give home owners? And is it a good idea?

Here’s what the experts think.

Property expert John McGrath views this measure as beneficial to all buyers, but notes that Sydney and Melbourne buyers will benefit less from the scheme, due to higher property prices. However, he says we can’t hand first home buyers “a blank cheque” either.

“…this measure appears to be a sensible way for the Federal Government to contribute to affordability. For today’s younger buyers, saving the deposit is a far bigger hurdle than managing repayments, given mortgage rates are so low,” he explains.

McGrath also reminds us to not forget that this new federal assistance to first home buyers will be in combination with state government measures.

“The Victorian Government plans to abolish stamp duty on properties worth $600,000 or less, and double the First Home Owner Grant for regional buyers,” he explains.

“We’re yet to find out what the New South Wales Government intends to do - but a taskforce has been set up.”

Margaret Lomas of Destiny Financial Solutions was more frank in her assessment of the scheme.

“Unless the Government can market this scheme well, I can’t see how this one will have any greater chance of success than the last time such a scheme was introduced,” she said.

“The First Home Saver Scheme [FHSA], which was abandoned a few years ago, not only allowed a similar low tax environment, but it also included a government co-contribution.”

Lomas believes any scheme that allows a young person to save is a good idea – but she’d like to see more.

“Schemes need to include not only savings incentives, but reduced interest rates for first home buyers, government contributions and grants and housing prices - especially for first time buyers who can satisfy specific criteria.”

Switzer Super Report expert, Paul Rickard, says the scheme is a “no brainer” for young people.

He says the benefits are made clear with some simple number crunching that shows much larger savings made inside super compared to outside super.

For example, the First Home Super Saver Scheme estimator shows that if you earn $70,000, and make an annual salary sacrifice of $10,000 each year for three years, you would have an estimated $25,892 for a house deposit.

Rickard’s view is in contrast to the ‘father of Superannuation’ Paul Keating. In an opinion piece for the AFR, Keating said that allowing access to super for property is an irresponsible idea by reducing the amount that Aussies have in retirement.

“I don’t think there’s anything sacrosanct about superannuation”, Rickard said on Switzer TV.

“I think super is for retirement, and having a home is as an important retirement asset as having money that is either used to pay rent or to live on.”

“I don’t understand why superannuation and housing can’t be linked. They seem to be both key retirement assets.”

Rickard also think the scheme serves to make super more relevant to younger people, who generally don’t see the appeal in locking up savings inside a vehicle for many years.

“This [First Home Super Saver Scheme] gives people a reason to think about additional contributions into super and to take advantage of the system”.

However, he says there are plenty of details still to be worked out about the scheme, such as potential age limits, and if you’ll be able to access the scheme if you have an existing investment property.

The government is currently drafting legislation for the measure. Watch this space.