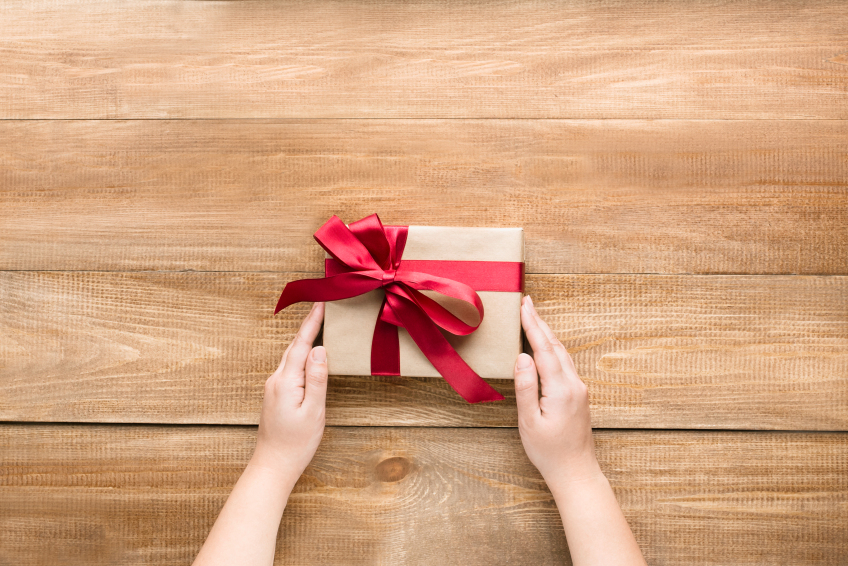 ’Is been a big week in Canberra. Yuuuge (huge), as Donald Trump would say.

A conga line of politicians is heading for the Parliament House exit door and making stirring and not-so-stirring speeches on their way out.

Phillip Ruddock, Clive Palmer, Bronwyn Bishop, Sharman Stone, Bernie Ripoll, Andrew Robb and Anna Burke are among the 22 MPs and senators who are retiring and not re-contesting the upcoming election. A majority of these will be entitled to the pre-2014 pollie pension scheme, courtesy of us, their employers. They can expect a minimum annual payment of at least $118,000.

Tuesday evening we heard the budget delivered, and then the budget aftermath, in which the PM and Treasurer hit the airwaves and received blanket media coverage. Apart from the problem of not being able to explain the cost of their key, 10-year company tax cut plan, it seems to have gone over pretty well.

Then there was the budget reply from our emboldened opposition leader and a brief class warfare skirmish. Any day now, the Prime Minister will make his trip to Yarralumla and ask the Governor-General to dissolve both houses of Parliament. And the focus will shift to that most important date on our calendars, 2nd July - the federal election.

But I’d like to talk about another important date on the calendar - the 2nd Sunday in May.  Mother’s Day.

So much marketing material has been bombarding my inbox, it’s been hard to ignore the volume of special offers and suggested “gifts for Mum”. Give Mum the gift of theatre. Of music. Of a symphony concert. 15% off winter fashions, 20% off homewares, 25% off autumn styles.

An email arrived this morning from an expensive homewares shop, with the headline “Just for Mum on Mothers’ Day”. It featured a photo of a young model who must be about 23. She’s wearing a beautiful cashmere sweater, which I must say I fancy. The cost?  $759. Yeah right. No child of a 23 year old is going to shell out almost a thousand bucks on a sweater for their Mum on Mothers Day.

When surveyed by market research company IBISWorld, half of Australian respondents said they planned to give their mother ‘something she likes’ such as flowers, new clothes or jewellery. Funnily enough, only 22% of mums said they actually wanted to receive these things.

She predicts overall retail spending for Mothers Day this year will be around $1.36 billion, up 3.9%.

This figure is based on an average spend of $88, compared to $85 dollars last year.  Men and younger adults are the biggest spenders. In fact men outspend women by around 60% when it comes to buying gifts for Mothers Day. But are they buying gifts for their mothers or their wives?

My mother, god bless her, is about to turn 94 and still lives at home. Her mother’s day needs are simple. A phone call in the morning, a card and maybe a visit to her place. My daughter, god bless her too, is now 24. She’s an independent, questioning type who believes mothers’ and fathers’ days are nothing more than marketing opportunities and of course she’s absolutely right.

But when she was little, she made me a mother’s day gift, which is one of my most prized possessions.

It’s a little square of gingham cotton, with red stitching and some tiny beads sewn in the middle that say “I love you”. It cost nothing and I’ll keep it forever.

These days, my wish for mothers’ day is simple, as it is for most mothers. We really want nothing more than a smile and a heart-felt “thankyou”.

And maybe a cashmere sweater.