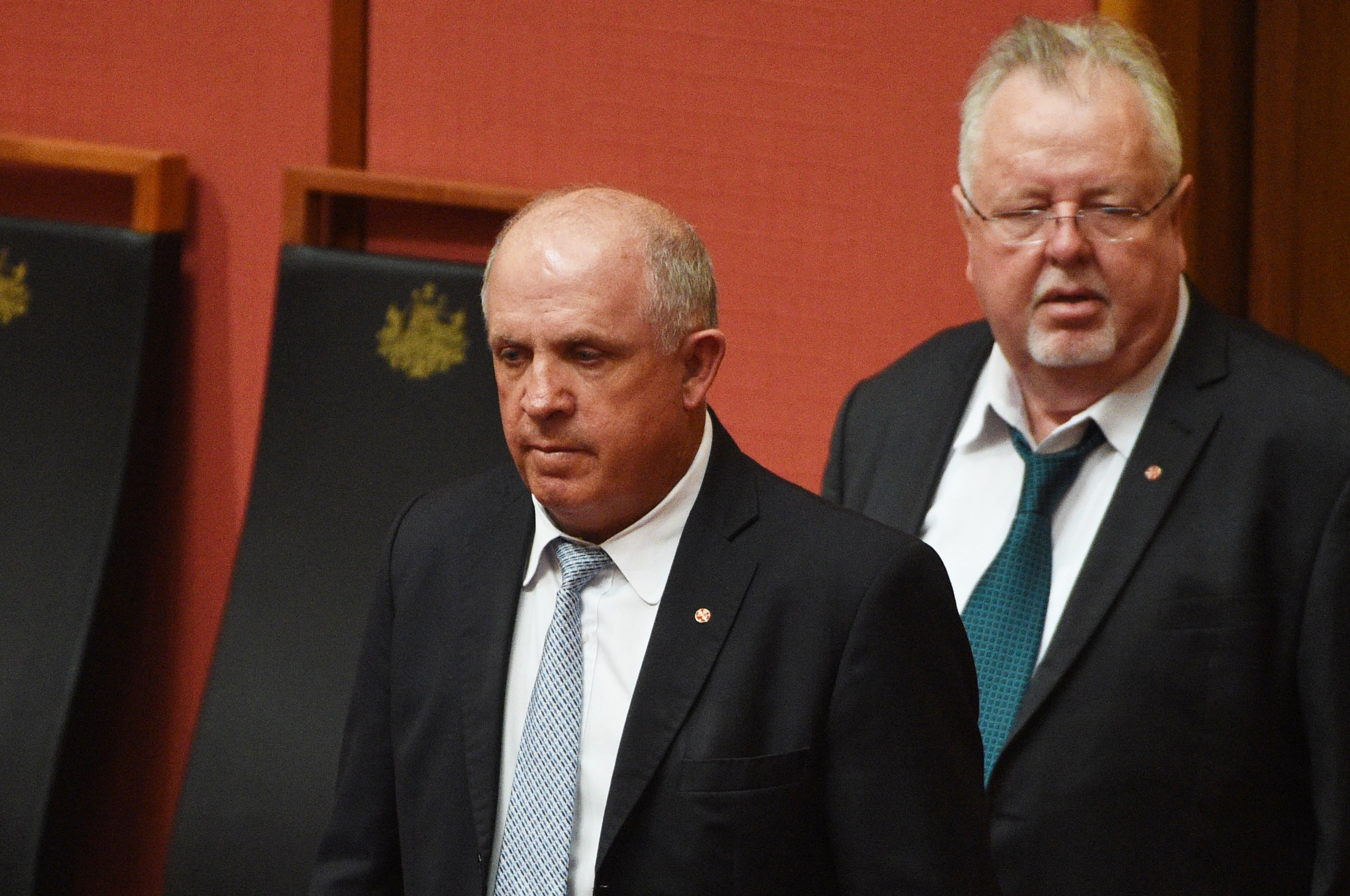 We don't actually need a bank inquiry as we know all that!

I believe that a Royal Commission into the banks in Australia, or indeed its cousin a Parliamentary Inquiry, would be a significant waste of time and money.

That’s not to say the banks haven’t covered themselves in a dense and odoriferous layer of ordure at different times and for different reasons in recent years. Hence this week’s polls which say a majority of respondents want to see some sort of investigation.

Take your pick of whichever atrocity the banks have managed.

Allegedly rigging the LIBOR rate comes up hot and strong, and the possible culprits worked for a spread of banks, but the CBA probably wins the prize.

How else can you assess the bank’s apparently Nelsonian treatment of some 54,000 alleged breaches of the money laundering laws, thanks to whoever put a $20,000 limit on deposits at those clever new Intelligent Deposit ATMs?

We shouldn’t of course discount the Comminsure scandal, whereby insurance payments to policyholders were withheld because the same bank (but a different division) reportedly adhered to outdated definitions.

My position is that those examples are all indicative of attitudes among bankers that vary between slapdash, brain dead and downright devious, but my key point is that We Know All That.

There is no single thread of villainy or conspiracy tying those issues together. You could argue (and many do) that banks have had a bad culture but a Royal Commission or a Commission of Inquiry, won’t find anything much worse than what we know already. Cock-ups and inept evasions? Yes, they are legion, but conspiracies are much thinner on the ground.

The most noise on this issue is coming from Canberra, where the Government is bleeding and in some disarray and the Opposition and cross benchers are keen to land some blows and what fatter, slow moving target is there than the banking industry? I get the politics, but I don’t see the policy benefit.

Last week we had a leak from Cabinet indicating that Immigration Minister Peter Dutton wanted the Government to back away from their refusal to hold a Royal Commission, because of threats by some Coalition members to cross the floor and vote in favour of an inquiry or a Commission.

Why do the Nats hate banks? I’d suggest it’s partly because most family owned farms have had no choice but to borrow from the banks over the years, with inevitably mixed results. Listed companies can raise equity but family partnerships can’t do that.

Also, there have been some colossally stupid lending practices. Remember the Foreign Currency Loans (FCLs) of the early 1980s that blew up after 1985 when the dollar sank?  Back then, there was a 10% differential between the 5% the Swiss and Japanese Banks wanted, and the 15% our banks were charging.

Westpac, which went on to nearly go bust in 1991, has the unhappy honour of having the “Westpac Swiss Franc Loans Affair” named after it, but Nationals senator John “Wacka” Williams of Inverell in Northern New South Wales says it was the Commonwealth Bank that facilitated the loan he took out.

The legal issue was that the local banks don’t appear to have explained with enough clarity the forex risk that borrowers were going to be carrying.

And so, when the Swiss currency climbed inexorably, the borrowers were crucified by a jump in the principal repayments that was far bigger than any saving they had made on the interest rate. In 1985 the dollar bought two Swiss francs; two years later it was worth only one. In some cases the principal to be repaid was more than twice the size of the original loan. Many farmers were badly hit, “Wacka” Williams being one of them.

No wonder he’s peeved, and he’s not alone.

But are the fans of a Royal Commission or Inquiry motivated by revenge, populist politics or the desire to create a better system? I fear there’s too much of the first two and only a notional interest in the third.

I can see the merit in Royal Commissions. The HIH Royal Commission in 2002, which I covered extensively, was able to conclude that a lot of incompetence and autocracy at the top of HIH, plus the existence of an industry in disguised loans called “financial reinsurance” purveyed by reinsurers to ailing primary insurers, combined to produce the biggest corporate disaster Australia has ever seen, at $5 billion. We suspected the first two but the financial reinsurance caper was a revelation.

The Royal Commission into Institutional Responses to Child Sexual Abuse will shortly hand down its conclusions that will inevitably and formally blow to smithereens that despicable culture of cover-up, relocation of paedophile priests and supposed defence of reputation amongst senior clergy that has now backfired completely. We knew what was going on, but not the sheer scale of the duplicitous obfuscation that had served the bishops so eerily well for decades.

And now South Australian premier Jay Wetherill is seeking a Royal Commission into water theft by irrigators from the Murray-Darling Basin. That should of course be a national issue but that doesn’t make him wrong.  The dire under-resourcing of inspectors alone in New South Wales justifies some serious action.

But a Royal Commission into the banks? No, we already know all too well what the banks have done wrong, separate silo by separate silo.

And they do too. Their reputations have been trashed to hell and beyond and, while some retail bankers’ learning curves are pretty much flat, the vast majority of them already realise they have a lot of work to do to climb out of the public image hole they have marched themselves into.