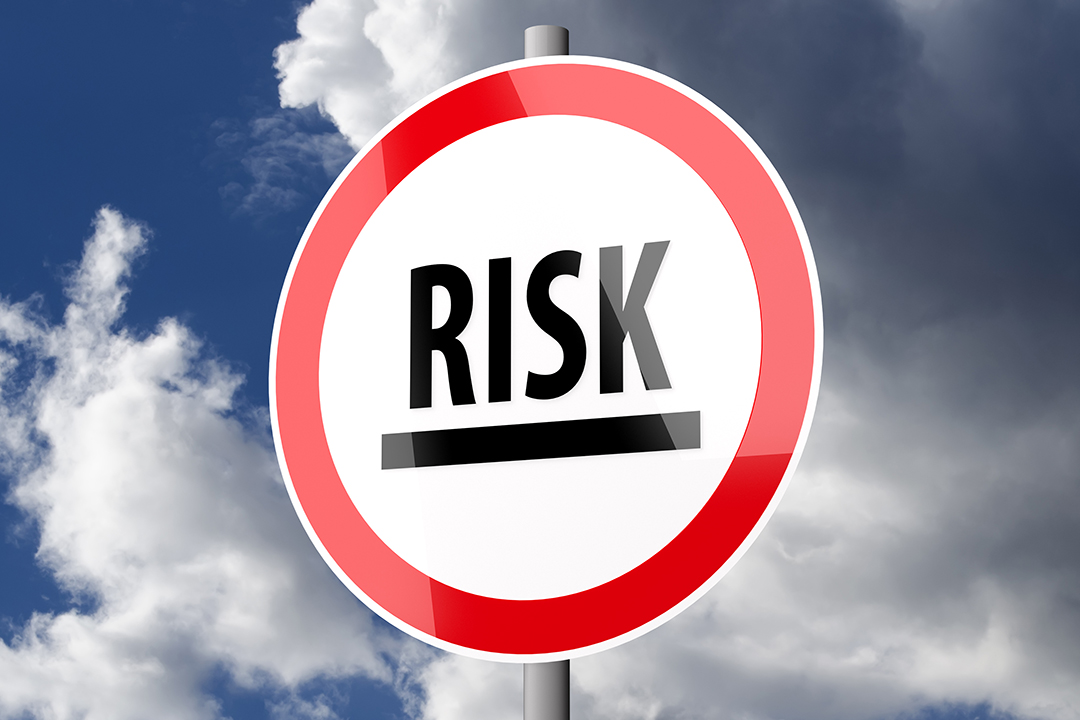 We all know that bank deposit rates are at dismal historic lows but a lot of Mum and Dad investors are understood to be throwing caution to the wind in a knee-jerk hunt for higher returns.

Higher return means higher risk but what seems to be happening is that the full panoply of risks are not being shown to investors in what are called Private Debt raisings.

Offering 8%, 9% and even up to 12% a year, the raisings are often created to help property developers.

Contrary to popular opinion, there are a lot of entirely honest property developers out there.

Because of tightened lending standards by the Big Four banks, in many cases the developer can now only borrow 60% of the cost of the asset they are trying to buy or build.

Solution? The borrower goes to a non-bank lender for some of the balance. That’s understandable and as long as the development works out as planned, both the bigger then the smaller lenders (known in the trade as the senior and mezzanine lenders) get paid back with interest.

But what if something goes wrong with the deal, say a problem selling the completed units, and the developer can’t pay creditors? The second ranking lender doesn’t get much of a look-in.

Andrew Lockhart, managing partner at Sydney based non-bank lender Metrics Credit Partners, says in some cases investors aren’t being told anything like the full story on the risks they are taking.

Talking about real estate debt funds, also known as private real estate debt lending, Mr Lockhart notes that there are many cases where the manager of the fund hasn’t informed the bank about the existence of the lower ranking mezzanine loan: meaning that the bank thinks the developer has stumped up 40% equity when it’s actually been 20%.

He said if a loan or loans are not registered with the Land Titles office, identifying the relevant first and second mortgage lenders, “then the lender is potentially at a greater risk of loss in the event of a default”.

He asked rhetorically if the extra debt had not been disclosed and the loans weren’t registered, “then is this an appropriate business practice for a lender?”

Some of the harder heads among the advisory business are saying there could be parallels with what happened to Perth based group Westpoint in 2006.

According the ASIC numbers, more than 3,000 investors tipped in a total of $388 million to the company, which was an extensive user of mezzanine financing at high rates of interest. Investors were offered 9.25% yield per year.

By 2012, six years later, a long process of untangling the mess produced less than $170 million for creditors.

Advisers say we aren’t necessarily in for another collapse along the lines of Westpoint but several have pointed out how investors have worryingly short memories.

When Fincorp collapsed in March 2007 it deprived some 8,000 investors of about $200 million of their hard earned savings, with Australia Capital Reserve following close behind two months later with 7,000 investors owed $300 million.

What seems to be the major education problem is that investors have a bad habit of being dazzled by big numbers (such as promised returns of 10% or even more) but don’t read the relevant documentation with anything like the attention they should.

And that marketing campaigns tend to prey on the fears of Mum and Dad investors concerned about missing out.

As if all that’s not a cause for concern, a new report by research group CoreLogic says that in Sydney, Melbourne and Brisbane, a majority of off-the- plan apartments are worth less on completion than they were when originally offered.

That’s not a harbinger of disaster but it’s a reminder that oversupply is now a  worry, with the added problem in Sydney that a number of recently completed high rise blocks have suffered cracking problems.

Not to mention flammable exterior cladding, a scandal which keeps widening every time someone tries to calculate just how many buildings around Australia are affected.

The ABC quotes the CoreLogic report as saying that for the month of August, 60% of off-the-plan apartments in Sydney, and 52.9% in Melbourne, werevalued lower than their contract price at the time of settlement.

And that nearly a third of off-the-plan buyers in Sydney were moving into new apartments worth at least 10% less than the price they purchased them for.

The view from CoreLogic is that the oversupply problem has been compounded by the reputation issue that has caused buyers to shy away from recently completed high rise apartment complexes, where the cracking and cladding risks are greatest.

All of which means that developers are now facing a much higher risk of being left with unsold stock, and that means increased borrowings. That’s not to say they can’t get by, but it clearly identifies where the borrowers’ stress points are.