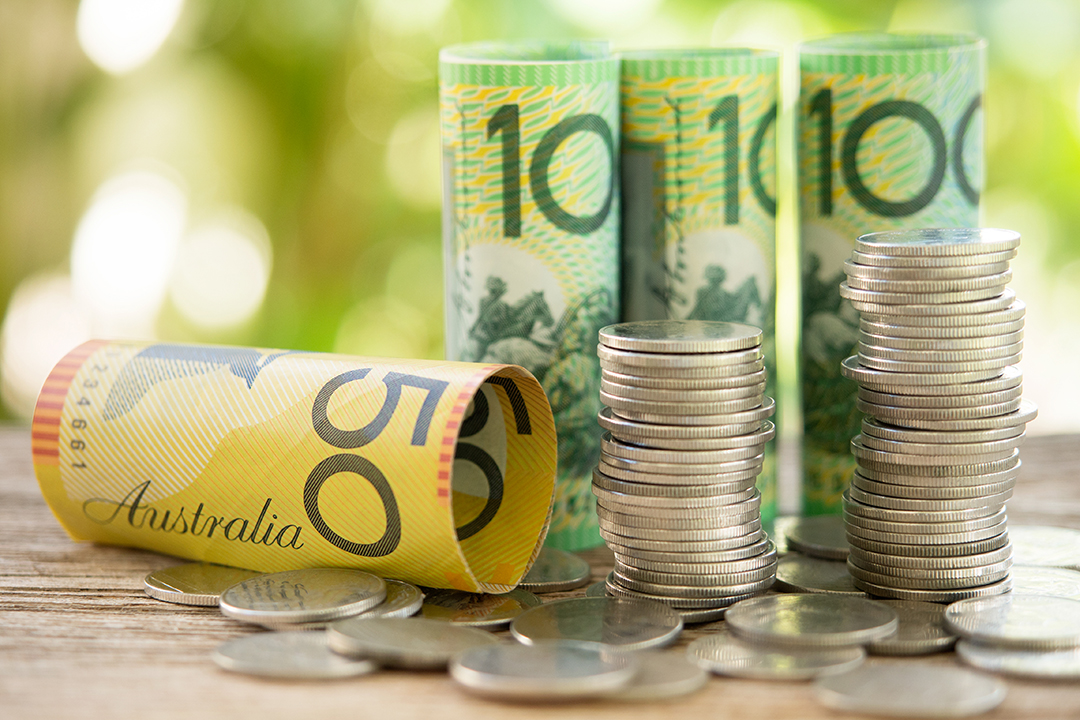 Returns better than cash in the bank?

As retail investors increasingly despair of the lousy interest rates they are getting from their banks, one particular type of product is enjoying retail market attention: the fixed interest Listed Investment Trust (LIT) or Listed Investment Company (LIC).

What they are aiming to offer is a low risk, easily tradeable product that provides annual returns of anything between four and eight per cent, depending on the fund’s structure.

The big plus of fixed interest, which in bull equity markets tends to be missed by investors, is that the bonds or loans on which it is based all have to be paid back at a legally contracted date in the future, which is more than you can say for equities. A cynic might say equities are designed on a “climb in and hang on” basis.

We’re not going to be swamped by these fixed interest products any time soon, not least because there’s a growing list of would-be listers still waiting to get the tick-off from the regulator ASIC.

And it’s worth remembering that the fixed interest market in Australia is twice the size of the equity market and the latter is currently capitalised at about $2 trillion.

So how does one of these Listed fixed interest entities work?

In short, they are a device that allows retail investors to get access to a market that until recently has been pretty much the exclusive preserve of institutions such as pension funds, insurance companies and professional wholesale fund managers.

The LICs and LITs differ merely in their structure but not their intent: both are collective investment vehicles that have to adhere to the ASX Listing Rules. Trusts pay distributions (indeed they are obliged to pay out all profits as distributions) and LICs are companies that pay dividends.

Until recently, it has been something of a closed door to retail investors because it’s basically a market where you need $100,000 just to get in the door.

That wasn’t a result of any policy of exclusivity so much as the fixed interest market’s origins. It started out as a way for governments to raise money to pay for infrastructure etcetera and it particularly attracted the big players because of the tight margins and the relative security of a bond that always gets paid at the far end whether it is a two-year, five-year, 10-year or even 30-year bond.

It helped that insurance companies were obliged by law to invest at least a certain percentage of their premium income in government bonds.

The fixed interest market has now spread far further out into the corporate world and, without going significantly up the risk curve, investors can now easily find themselves enjoying yields two or three times that of government bonds, which now offering a yield of around 2% — and dropping.

Aside from government borrowing, the fixed interest market offers higher risk (but still remarkably low-risk) products such as corporate bonds. They are issued by big companies such as News Corporation on the basis that if you’re big enough to issue your own bonds, you don’t need to worry about borrowing from the banks.

How risky is that? According to the major banks, which until recently had the corporate loan market pretty much to themselves, loss rates in Australia have averaged 0.32 of 1% over the last 10 years.

The Australian Bureau of Statistics says the overall corporate borrowing market  is worth in excess of $950 billion in Australia but only a small part of that, some $43 billion, is represented by corporate bonds.

The rest is what’s called the corporate loan market, which for years was dominated by the big four banks.

Companies that are too small to issue their own bonds but which have a good credit rating have in recent years done a lot more borrowing from intermediaries, having concluded that the rates charged by the Big Four banks, which can sometimes exceed ten per cent, are higher than they can get elsewhere.

Corporate loans are loans made to businesses bigger than SMEs for a specific purpose such as working capital, capital expenditure and acquisitions.

One such intermediary is a Sydney organisation called Metrics Credit Partners, which launched an LIT on the ASX in 2017 called the MCP Master Income Trust .

The Trust has slices of more than 100 corporate loans, which means that investors in the Trust are automatically well diversified.

You can see there’s a lot of room in the debt market for investors to be the effective providers of loans to qualifying businesses, with the extra benefit conferred by these new listed entity that the investor isn’t just putting all their money on one horse.

What other risks are there to consider? Anything you buy on the ASX has market risk, and if there’s a major drop in the equity market, LICs and LITs will be carried down with it, to some extent.

But the LICs and LITs are closely tied to their Net Asset Value or NAV. Even now you will find equity LICs that are trading at a 10 per cent discount to their NAV but if you buy them, you’re effectively buying a dollar for 90 cents.

It would be a stretch to say LICs and LITs are market-proof but in the same way that their prices won’t go zooming up in a bull market, they won’t crash in a bear market.

Because unlike equities, they are based on a promise to pay the lender back eventually.