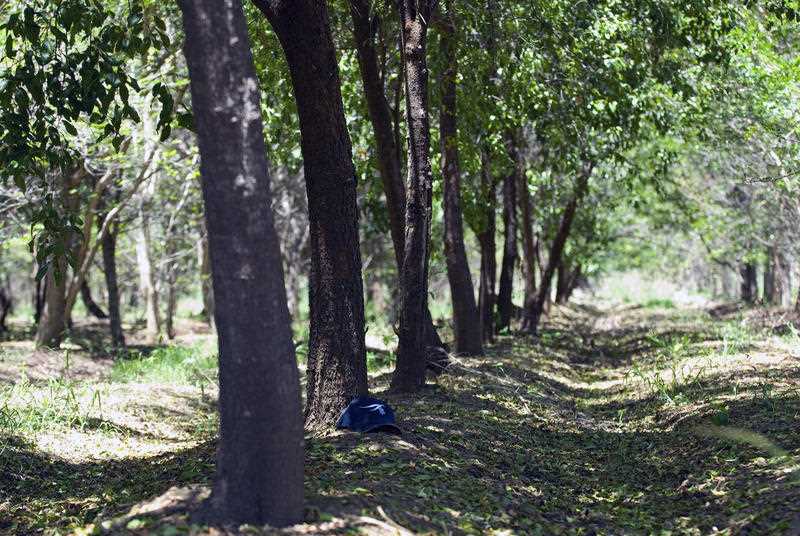 Quintis not out of the woods yet

There’s seldom a perfect time to announce that a company’s about to change its name, but TFC Ltd’s move to rebadge itself Quintis Ltd (QIN) on March 21 seems to have become a tipping point for a rush of gloomy news.

The northern Australia plantation company that aims to have 80 per cent of the world’s supply of high-quality Indian sandalwood doesn’t have much week-to-week excitement, but in the fortnight since then, the following things have happened:

On that very day, a US-based short selling specialist called Glaucus put out a scathing opinion on the stock, ascribing a value of zero to the shares and accusing management of effectively inventing a Chinese buyer, wildly exaggerating the ruling price for sandalwood oil, and running what Glaucus says is a Ponzi scheme in terms of pulling in new investors to pay out earlier ones.

That billet doux belaboured the share price down from $1.47 to just under $1.30 in two days, getting the company the reverse of a speeding ticket from the ASX.

The query then caused management to describe the Glaucus report as “self serving and biased” and “littered with inaccuracies”.

Not surprisingly, the Perth based management gathered itself to put out a much longer 13-page rebuttal of the Glaucus report on March 27, having previously asked in guarded terms for a trading halt pending an announcement.

The rebuttal noted that Glaucus was confused between Australian native sandalwood, which Quintis buys and then processes, and the much more valuable Indian sandalwood. The only place in the world where the Indian wood is grown at scale outside India is Australia, by Quintis.

The predecessor company TFC quietly exported sandalwood seeds from India in 1997 just before the Indian government cracked down on seed exports.

That rebuttal helped push the stock back up from $1.10 to $1.25 and it was then put in a halt on Monday and the start of Tuesday, March 27 and 28, which was when the really big announcement hit.

Frank Wilson, the man who’d been driving the company for 20 years plus and who holds a bit over 13 per cent of the stock, quit as CEO because, as he explained, he’d been approached by an overseas institution that was considering a Change of Control transaction.

He was right to quit, given how conflicted he would otherwise be, but that didn’t add much illumination to the pervading air of confusion surrounding the stock.

Which might explain why the stock price closed last night down a cent at $1.07.

There’s an argument that our market is trading uninformed because there are a lot of possible outcomes out there, quite independent of whether Texas based Glaucus is right in any of its criticisms.

Just to throw a few more litres of petrol on the fire, there was a report published on April 2 by a mysterious group called Circie which came to a 180-degree different view from Glaucus about the outlook for Quintis, saying for instance that the Glaucus suggestion that it was labouring under a huge debt burden was the very opposite of the facts.

“Quintis is not even close to default: Exactly the opposite is true. Quintis’ debt does not mature until 2023 and was just refinanced 8 months ago,” says the mystery Circie report.

What is even more strange is that some of the design, typefaces, underlinings and other layout characteristics of the Circie report look uncannily as though they came from the same source as the Glaucus report put out more than a week previously.

Where we are at the moment, then, is that one much rebutted but at least sourced report has now been confronted by another mystery report that’s more or less a herogram for the company.

The most likely course of action for most investors, which we suspect some of the authors may be hoping, may well be to discount both of them and go back to the old fashioned system of waiting to see what the company tells us.

The talk is that that Frank Wilson’s tame institution might be Kohlberg Kravis Roberts (KKLR), also Texas based. KKR owns one of the few other sandalwood operations in Australia, Santanol.

Let’s not jump to conclusions about collusion but if that overseas institution were so minded it could obtain a form of control by simply buying Frank out and leaving all the other investors such as Regal Funds Management and T Rowe Price hanging.

It’s more likely that they’d have to put in a cash bid and the general opinion was that it might need to be $2 a share, but the recent drop in the share price means that some stock could easily be shaken loose at say $1.60 a share.

Wilson’s a tax lawyer by trade but his middle name is Cullity, representing his connection to a family that is second only to the Bunning clan in terms of being timber titans in WA.

Every indication is that he doesn’t want to walk away from the company but wants to be around in whatever incarnation is to follow.

Shareholders are meanwhile impatient to find out a bit more about this supposed Change of Control Transaction, and the sooner it becomes a reality, the happier they will all be.

If you are seeking a recommendation, it’s hardly a screaming buy at the moment because there’s always the chance one of the bigger holders may get nervous and head for the door.

But existing shareholders would be silly to ditch a company whose 2020 harvest is reliably forecast to be about 4000 tonnes of Indian sandalwood timber, compared with the 2016 harvest of 300 tonnes. Let’s call it a speculative punt at the moment.