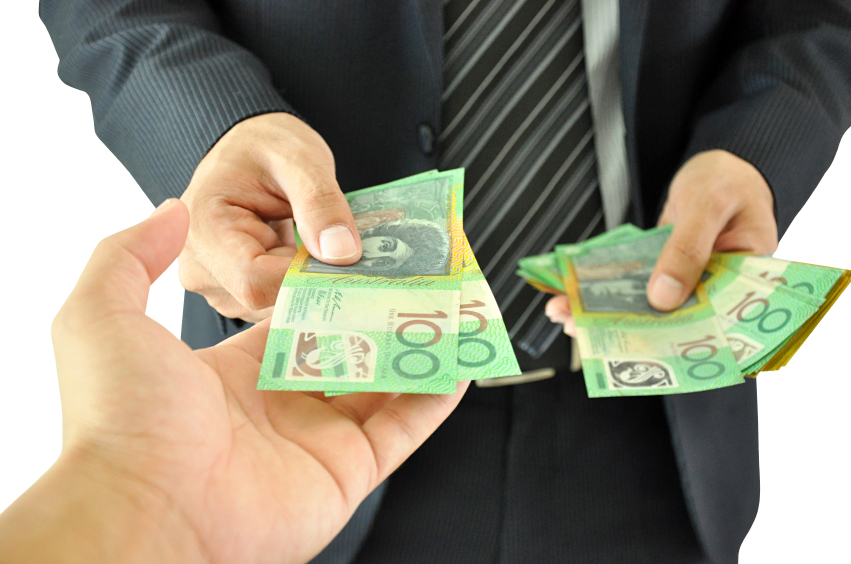 Peer to peer lending - so much hype!

If you have had any experience with business disruption from new technologies, you will be familiar with the Gartner hype cycle. Peer to peer (P2P) lending has to be near, if not at, the peak of inflated expectations. 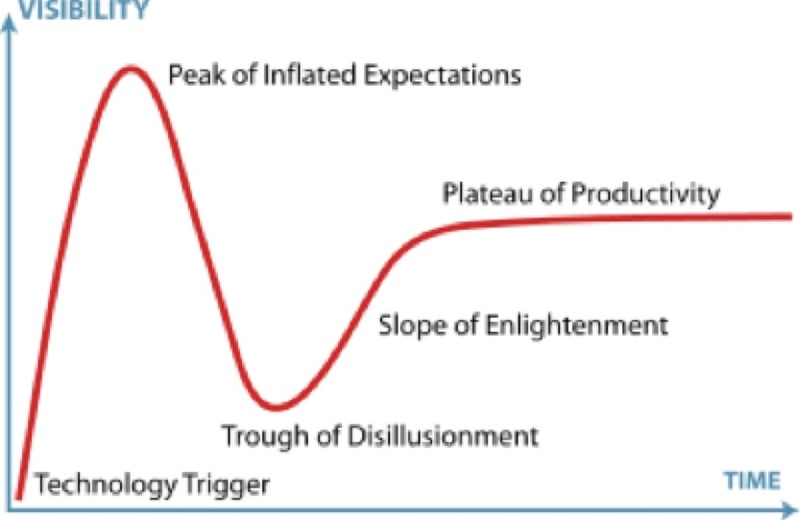 There are already 8 P2P lenders in Australia. SocietyOne, Ratesetter, ThinCats Australia, DirectMoney, MoneyPlace, Lending Hub, Marketlend and OnDeck are open for business, with probably another half dozen ready to open their doors in the next 12 months. Rarely does a week pass without another new P2P player making a splash.

Like ‘Fintech’, or financial technology, we must be close to maximum hype.

If you haven’t bothered to take an interest in P2P lending, it is, as the name implies, a method of debt financing that enables individuals to borrow and lend money without the use of an official financial institution such as a bank acting as an intermediary.

Typically, borrowers are risk assessed and matched with investors (lenders such as high net worth individuals, potentially super funds), with the idea being that borrowers get a better deal than if they went to a bank, investors get a better return than if they lent the money to a bank, and the middleman (the operator of the online platform) takes a cut for facilitating the transaction.

P2P lending is not new. I reckon that the first time I was approached to invest in a P2P operator was in 2001 – yes, 14 years ago – however in Australia, it is still very much in its infancy. In the US, Lending Club (which was founded in 2007) has lent more than $US9 billion, while Prosper has lent around $US3 billion. Zopa, which was founded in 2005, is the leader in the UK.

In Australia, P2P lending is focused on the individual borrower. Typically, loans are unsecured personal loans being used to buy a car, renovate the house, or pay off other debt. The current market leader, SocietyOne, offers loans from $5,000 to a maximum of $35,000, with terms from 1 to 5 years. Interest rates start at 8.95% for a person with an “excellent“ credit grade, and go up to 19.94% for a person with a “below average” credit grade. There is also an upfront establishment fee. Due to some current regulatory hurdles, the lenders are institutions or wholesale investors – SocietyOne hopes at some stage to offer this to retail investors.

SocietyOne competes on credit differentiated pricing (simply by applying a credit score from Veda and categorizing borrowers in one of five credit bands); for borrowers, a lower rate than they can obtain from their bank; and ease of application/fast turnaround time. Investors bid for loans within a defined interest rate band. Other lenders such as RateSetter apply a reverse auction model where loans from creditworthy borrowers are auctioned to investors – the investor bidding the lowest rate funds the loan.

Other platform operators are targeting the small business market, recognizing that the “profit pool” with personal borrowers is relatively small. On an average $10,000 personal loan, by the time that both borrower and lender get a better deal, a 2.5% margin for the operator generates only $250 in revenue – interesting, but not that compelling. To rake in the millions, you need to write thousands of personal loans!

According to Morgan Stanley, P2P consumer lending in the US is $US12 billion – just 1.1% of total US consumer unsecured loan originations. They forecast that this could rise to about 10% market share by 2020, which would help the global P2P market grow to between $US150 billion and $US490 billion by 2020.

In Australia, Morgan Stanley forecasts the P2P lending to consumers will reach $10.4 billion by 2020 and comprise 6% of total consumer lending, while P2P lending to small businesses will grow over the same period to $11.4 billion. This is despite the fact that the current P2P market in Australia is less than $100 millio.

Why is Australia a different market to the US

It is not that P2P lending won’t have some degree of success in Australia. It is just that where financial services are concerned, it is fraught with danger to assume that an idea from the US will automatically work in Australia.

Firstly, we have an oligopoly in banking – four very powerful, nationally operating banks with over 80% market share, compared to what are essentially state or regionally based banks in the US. P2P lending might be disruptive, but it is not a breakthrough technology or difficult to replicate.

Does anyone really think that the Australian banks will just sit back and let this happen? They will improve their service proposition (which they have already started by introducing online loan origination), lower their prices for new loans and compete, or even set up their own separately branded P2P lenders. Probably a combination of all three.

And it is not as though credit is hard to get in Australia. Any parent whose daughter or son has been contacted out of the blue by a bank and offered a new credit card with a $5,000 limit knows that the banks are out there throwing credit around. Personal credit is easy to get.

Business credit is a bit trickier, and this is where the P2P lenders will focus their energy over time. However, contrary to most expectations, small businesses in Australia are not big borrowers, they are in aggregate net investors. There has to be a sound reason why Australia’s banks won’t do cash flow lending to SMEs. How many of the P2P lenders will survive a downturn in the credit cycle?

Finally, Australians are culturally a little different to our American cousins. We don’t like the hard sell, and don’t respond well to cold calling and other more “in your face” marketing techniques that are common in the US. Customer acquisition will be the biggest challenge the P2P lenders face.

I won’t be rushing to provide my hard earned as capital for a new P2P player. There is no chance that 14 P2P lenders can be successful, let alone a fifteenth. Two or three will probably make it – the other 11 will fall by the wayside.

And while the hype will continue for a little while, the market and the media will soon move on to the next “shiniest” business disruptor as hopes for P2P lending fade.

Eyes wide open on the economy
Will we fall over a fiscal cliff this month?
Add some ‘good news’ to your day
Should I buy or sell Tesla? And is the expert view relevant?
Most popular stock trades this week