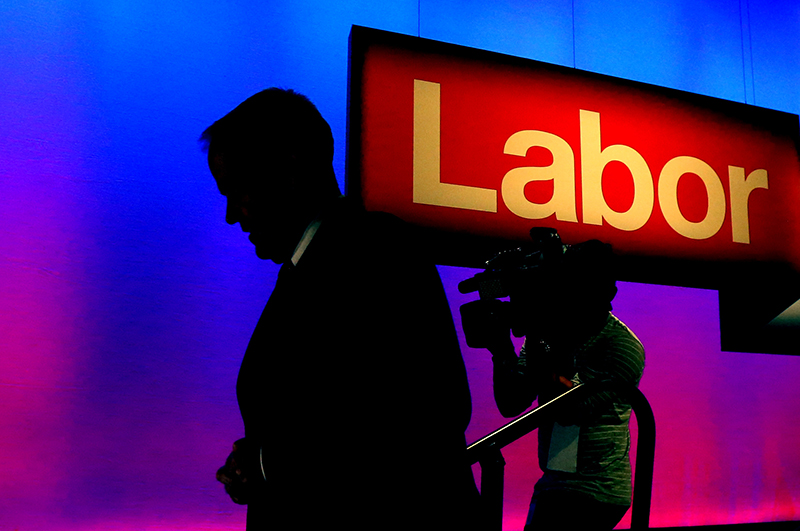 What could an ALP Government mean for your SMSF?

2018 was a tumultuous year for SMSFs with volatile investment markets and an even more volatile political environment giving SMSFs plenty to think about. However, as we move into the festive season, this is the ideal time to review your SMSF plan and consider what awaits in 2019. Taking some time to review and plan can help ensure your SMSF is on track to achieve your superannuation goals.

The key issue that will occupy the mind of most SMSF trustees is the imminent 2019 Federal election, expected in May, and the possible change to a Labor Government. We already know that the Australian Labor Party has announced significant policies impacting SMSFs.

Under Labor’s proposed policy, SMSFs with a member who was receiving the age pension on 28 March 2018 will benefit from Labor’s “Pensioner Guarantee” meaning that they still receive a refund for franking credits received by the fund. Those who begin to receive the age pension after this date will not be eligible for this treatment under the current proposal.

So, if you are concerned about this policy’s potential impact on your SMSF and want to prepare for it, what can you do now?

First, consider diversifying asset holdings away from Australian shares that have attracted fully franked dividends to other income yielding assets. SMSFs may want to be shifting their asset allocation towards other income yielding assets such as international shares, property trusts and fixed interest investments. However, it is important to remember that franking credit refunds are only form part of the total return from Australian shares. Also, Australian shares tend yield higher dividend payments than intentional shares, still making them appealing to SMSFs looking for income to fund pensions.

Adding adult children to an SMSF to increase the fund’s taxable income to offset franking credits is an option SMSF trustees could also consider.  However, this comes with the added complexity of having members with vastly different investment horizons and goals in the same SMSF, requiring careful management.

SMSF trustees could also consider shifting their Australian shares out of their SMSF to be held in a ‘member direct’ option in an APRA-regulated fund.  Most large superannuation funds will still be able to pass on the whole value of franking credits on to members in retirement phase as they are likely to have enough taxable income to use the credits against.

Consequently, SMSF members may want to consider strategies to make the most of the current contribution rules if their financial circumstances allow them to.  The current rules allow for more flexibility and scope to contribute to their SMSF than what may exist under Labor after the election.

In addition, with Labor proposing to ban new LRBAs if elected, SMSF trustees who believe that a geared investment strategy is right for their fund should considered pursuing this before the next election. This should always be done with specialist SMSF advice and with a long-term investment strategy in mind.

In addition to considering potential impacts on your SMSF from the upcoming election, a break over Christmas is a practical time to review your investment strategy and whether your current asset holdings are in line with your long-term goals. Recent SMSF Association research has shown that around 65% of SMSFs have not adjusted their asset allocation significantly over the past 12 months, meaning that many SMSFs may be coasting when they should be actively reviewing and rebalancing investment allocations.

While recent market falls and volatility naturally lend a shorter-term focus to investment considerations, it is important to remember that investing for retirement is a long-term proposition. Estate planning and SMSF exit strategies should be looked at too.

Finally, reviewing compliance obligations at this time of the year is a valuable exercise for SMSFs. An SMSF that is paying a pension to its members should check whether it is on track to make its annual minimum pension payments by the end of the 2018-19 financial year and whether it is meeting its pension reporting obligations.

Click here to take a FREE trial to the Switzer Report and read more expert commentary and advice.

Will this 5.2% wage rise really push up interest rates?
Super changes for the new year
Men to get 20 weeks parental leave?
Volatile market sees strongest buying in financials
You can still invest in infrastructure – here’s how