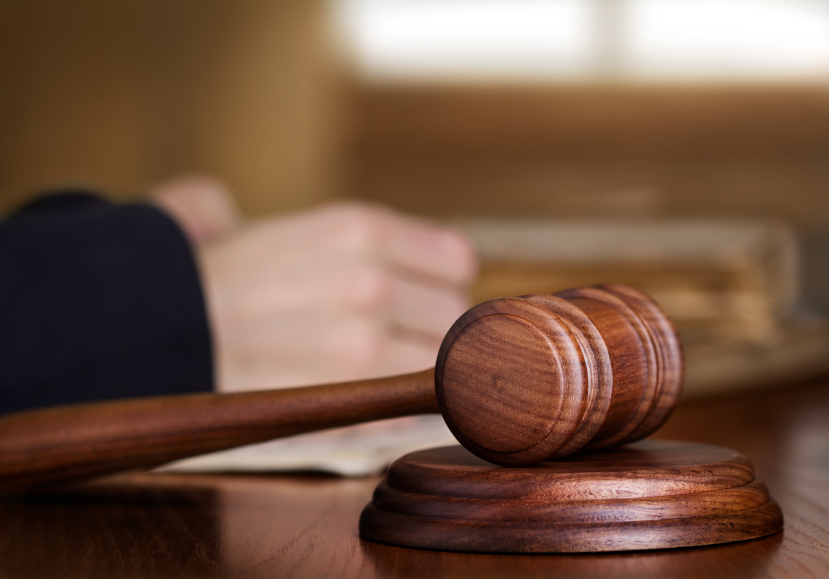 Meet Steve. He’s one of the innovative and entrepreneurial Australians the PM praises and encourages.

Steve decides to hire some people to work in his small business. He needs to know how much to pay them, so Steve calls the relevant Government authority – the Fair Work Ombudsman (FWO) – which describes itself as the ‘information gateway to Australian workplace rights and rules’.

Steve is asked by the advisor which Modern Award applies to his employees. He politely explains he has no idea, and that’s why he’s calling the FWO for help. The advisor is at a loss because it’s not clear which of the country’s 120+ Modern Awards applies to such an innovative business. Steve is busy so he hangs up and calls again the next day. And the next. And the next.

After calling three times he’s received three different answers from the FWO, so in frustration he applies the Award that seems the best fit for his business.

Steve’s business is open on weekends because it’s ‘agile’ and ‘flexible’. But Steve discovers the weekend penalty rates imposed by the Award - often over $40 an hour – make it unprofitable for him to hire adults, so he places an ad for junior staff.

An angry applicant files an age-discrimination claim against Steve. He’s shocked when his solicitor recommends he settle the claim for $5000. He follows the solicitor’s advice, and then also pays the solicitor’s hefty bill.

Steve eventually hires Karen. On her second day she bursts into tears telling Steve she finds his innovative business environment ‘stressful’. She goes home sick, and supplies Steve with regular medical certificates. Steve is amazed to discover it’s illegal for him to fire Karen until she’s been absent on unpaid leave for at least 3 months.

Steve hires Tim to cover Karen’s absence. On his first day, Tim turns up late, breaks a computer and pours coffee on a customer. Steve fires him, safe in the knowledge that employees aren’t protected from unfair dismissal in a small business until they’ve completed 12 months’ service.

At the conciliation, the conciliator tells Steve that if he doesn’t ‘settle’, the case will be allocated to a Commissioner. She asks Steve how much he’s willing to pay Tim in go-away money. After more than  an hour, Steve gives up and agrees to pay out another $5000.

The next week, Steve is randomly visited by a Fair Work Inspector. The Inspector notices Steve hasn’t separated out his casual employee’s base rate from their casual loading on three payslips, so he issues Steve with three on the spot $540 penalty notices as a ‘warning’. The Inspector also decides Steve is applying the wrong Modern Award after all, and Steve’s ordered to make back-payments.

Steve’s had enough. He closes his flexible, agile, and innovative business because the Fair Work laws make it impossible for him to succeed. He moves to New Zealand and re-opens his business. Steve discovers the laws there make sense, his hard work is actually rewarded, and unsurprisingly his business goes from strength to strength.