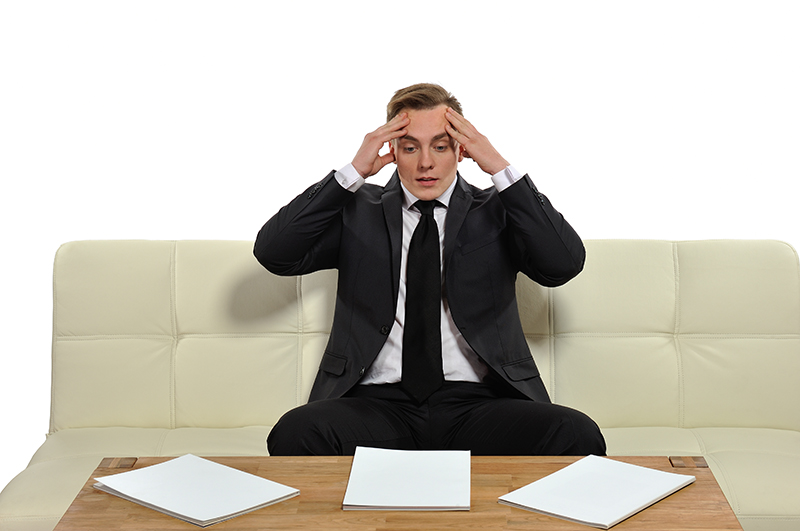 There are a few things about Australia some Americans struggle to understand. Vegemite, for example. Or 5-day-long cricket matches. Or Modern Awards.

During my many years providing advice to foreign-born employers who’ve decided to open a business in Australia, few things cause as much amazement and bewilderment as Australia’s rather unique system of so-called ‘Modern Awards’.

I’ve written before about previous conversations I’ve had with friends and clients about these sometimes-lengthy documents, which impose minimum terms and conditions of employment for particular industries and occupations (think ‘Clerks-Private Sector Award’ and ‘General Retail Industry Award’, for example).

But last weekend I had the most entertaining conversation yet. The American was a friend of a friend who had moved here from California. He had a simple plan: open a café and serve great food, tasty coffee and quaffable wines in the evening.

It was all going so well, until he obtained advice about Australian employment laws generally, and Modern Awards in particular.

It turned out his business could have potentially been covered by either the Restaurant Industry Award or the Fast Food Industry Award. Apparently, a lot was made about whether he intended to serve food on paper plates (which can be taken away) or on porcelain (which require the customer to use his chairs and tables).

After eventually settling on the Restaurant Award (after a tortuous process of obtaining ‘non-binding’ advice), he discovered his employees would be entitled to different rates of pay at different times of the day and on different days of the week.

He was helpfully advised there was a downloadable ‘Pay Guide’ that could assist him. Unhelpfully, it’s 45 pages long, and he couldn’t make heads or tails of it.

Then he began reading the Award itself. After trying to understand all the various allowances, the rules about payment of wages, the entitlement to a job search benefit (paid by him) and the various forms of leave his employees were all entitled to take, he came to the long service leave clause.

“What’s that?” he innocently asked his advisor.

“Well, that’s the extended paid vacation you need to provide to your workers after a few years so that they can sail back to England and see their relatives” was the historically-accurate reply he received.

The American almost fell off his chair.

I told him I had good news and bad news. The good news was that if he’d tried to open his business here a decade ago, there would have been thousands of awards for him to wade through instead of today’s 120+.

The bad news was that many in this country still think Awards don’t go far enough, that they contain barely-acceptable minimums, and that the whole system needs to be rebuilt in favour of employees and at the expense of those who risk it all to employ them.

While I’m certainly not advocating an American-style free-for-all when it comes to workplace entitlements (in fact, far from it), I do sometimes wonder if we’ve forgotten just how fundamentally different our system is from those that operate in other equivalent economies.

If you need reminding, just have a drink with an American.

How could a local design firm be worth more than Telstra?
Why don’t we cheer our great companies like Macquarie?
How important is protecting your businesses’ intellectual property?
Will small business owners stick it to big insurers?
Don’t you just love an Aussie success story?