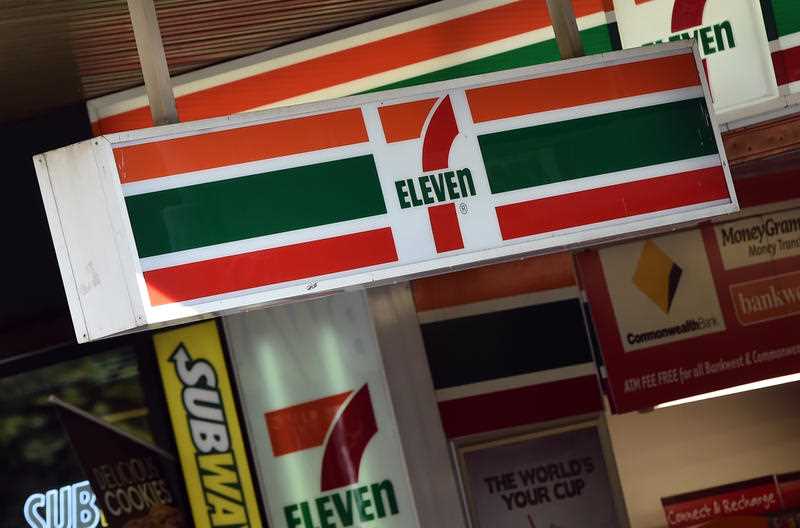 In case you missed it, it’s come to light that a large number of 7-Eleven franchisees have been underpaying their workers for years. In one case, a former employee claimed to have been paid less than 50 cents an hour.

In an effort to bring things under control – and presumably do the right thing by their employees – the head franchisor established an independent panel to review underpayment claims and approve back-payments. This independent panel was led by Professor Allan Fels, the highly-regarded former Chairman of the Australian Competition and Consumer Commission (ACCC).

The head franchisor’s plan seemed sound: appoint an independent panel headed by a well-respected and prominent person to assess claims, recommend payments and ultimately, draw a line under what has become one of the most embarrassing underpayment scandals in living memory.

Without warning, 7-Eleven dismissed the independent panel they had themselves appointed and brought the task of reviewing underpayment claims back in-house.

Within hours, Professor Fels was on the ABC’s 7.30 programme expressing both his surprise and disappointment at what must surely be one of the worst PR disasters in Australian corporate history.

According to both Professor Fels and another former panel member, 7-Eleven decided to terminate their engagement because the underpayment bill was quickly stacking up. Based on their work to date, more than $100 million (!) would ultimately need to be paid out to underpaid employees across the franchise network.

It appears 7-Eleven massively underestimated the sheer scale and complexity of the underpayments being processed each and every week by many of their franchisees around the nation. When it became clear the final bill would be much higher than expected, they decided it would be best to fire the panel and, presumably, take a more conservative approach to future calculations.

Things really couldn’t get much worse now for those law-abiding 7-Eleven franchisees who had put their faith in the head franchisor getting this sordid matter under control once and for all. I know of many colleagues who now actively avoid 7-Eleven stores because of this farce, and things look set to only get worse in the weeks ahead.